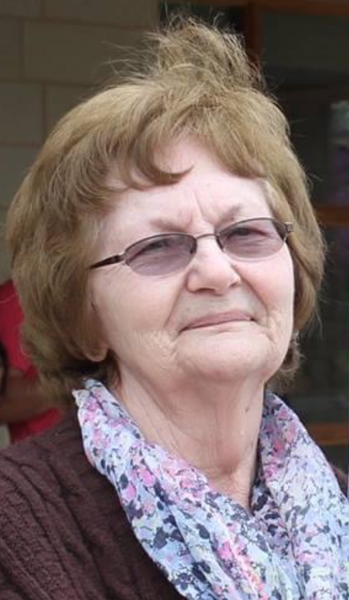 Alice was born on February 17, 1940, the daughter of Clarence Ronnebaum and Edith (Hochard) Ronnebaum at Seneca, Kansas.

Alice was united in marriage to LeRoy John Sauer on February 17, 1958, at Saints Peter and Paul Catholic Church in Seneca, Kansas.  They made their home east of Seneca on the family farm.  Alice worked on the family farm most of her adult life.  She also worked in the bakery at Ray’s Apple Market in Seneca until her retirement.  Her hobbies included gardening and attending her grandchildren’s sporting events.  Her greatest joy was spending time with her grandchildren.

Alice was preceded in death by her parents; her husband, LeRoy J. Sauer; a brother, Robert Ronnebaum; and two grandchildren, Jim Huerter and Michelle Huerter.

The family will greet friends on Friday, May 20, 2022, from 6:00 to 7:00 p.m. at the Popkess Memorial Chapel in Seneca, Kansas.  Following visitation, a rosary will be prayed at 7:00 p.m. by Father Arul Carasala.  Memorial contributions may be made to the Alzheimer’s Association and sent in care of Popkess Memorial Chapel, 814 Castle, Seneca, Kansas 66538.  Online condolences can be left for the family at www.popkessmortuaries.com.

To order memorial trees or send flowers to the family in memory of Alice Ann Sauer, please visit our flower store.