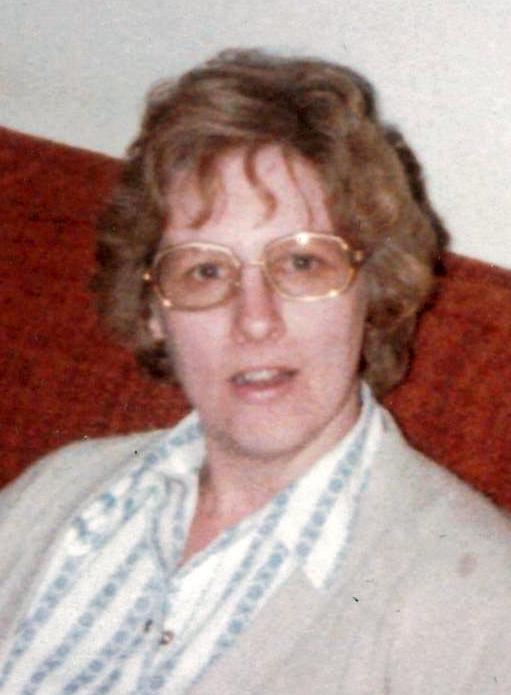 A nna “Ann” (Zubler) Dietrich, 76, of Morrill, Kansas passed away Wednesday, November 27, 2019 at the Stormont-Vail Hospital in Topeka, Kansas.

Ann was born June 13, 1943 in Sabetha, Kansas the daughter of Donald and Blanche (Bailey) Zubler. Ann was united in marriage to Gary Lee Dietrich on March 9, 1959.

A Memorial Service will be held Saturday, December 7, 2019 at 11:00 a.m. at the Popkess Mortuary Chapel in Sabetha, Kansas. The family will greet friends from 9:30 a.m. to 11:00 a.m. prior to service time at the funeral home. A private inurnment will be held at a later date and time. Memorial contributions may be made to the Sabetha High School FFA, sent in care of Popkess Mortuary, 823 Virginia Street, Sabetha, KS 66534.

To order memorial trees or send flowers to the family in memory of Anna Dietrich, please visit our flower store.