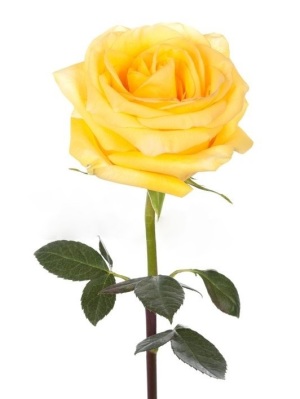 Barbara was born on September 14, 1937 the daughter of Phillip Metzger and Bertha (Affolter) Metzger in Sabetha, Kansas.  She grew up and attended school in Sabetha, graduating from Sabetha High School in 1955.  After high school she worked at Metzger Bakery and Cafe.  On March 2, 1958, she was united in marriage to Clifford Edelman in Sabetha.  Following their marriage, they raised their family on a farm southeast of Bern.  When her children were grown, Barbara enjoyed working as a waitress at Buzz Cafe, Daylight Donuts and later at the Sabetha Elementary School cafeteria.  In 2007, Clifford and Barbara moved to the Apostolic Christian West Village apartments in Sabetha.  Clifford passed away on November 5, 2011.

Barbara was a member of the Apostolic Christian Church in Sabetha.  She enjoyed baking and sharing the baked goods with others.  Most of all, she enjoyed spending time and making special memories with her family and friends.

Barbara was preceded in death by her parents; her husband, Clifford; her son, Terry; her brothers, Eldon Metzger, Ronald Metzger and James Metzger; her sister, Mary Knobloch; and her brother in law, Alvin Banwart.

Funeral service will be Tuesday, May 28, 2019 at 10:00 a.m. at the Apostolic Christian Church in Sabetha.  A visitation will be Monday, May 27, 2019 from 4:00 p.m. to 7:00 p.m. at the Popkess Mortuary Chapel in Sabetha.  The interment will be made in the Sabetha Cemetery.  Memorial contributions may be made to the Sabetha Community Hospital or the Nemaha County Home Health and Hospice, sent in care of Popkess Mortuary, 823 Virginia, Sabetha, Kansas  66534.

To order memorial trees or send flowers to the family in memory of Barbara Edelman, please visit our flower store.