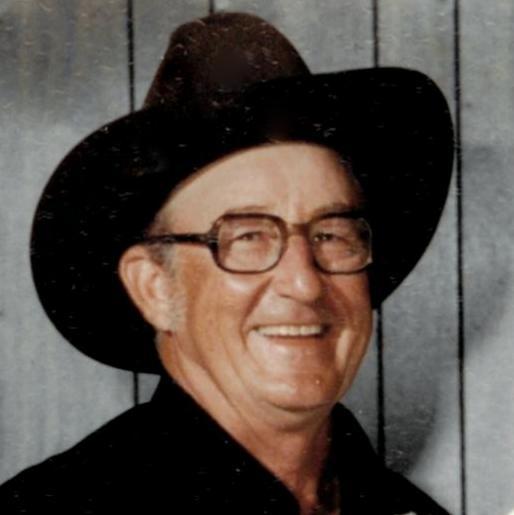 C lyde Erich Epple, of Sabetha, died peacefully on Sunday, November 13, 2016 at the age of 83.  He was born to Erich and Freda (Wenger) Epple in their home south of Sabetha, assisted by a midwife on February 27, 1933. He was the first of five children.

He attended the Victory School at Rock Creek through the 8th grade until he was needed on the farm.  Clyde served his country in the U.S. Army from 1955 to 1957.  Clyde served on the Rock Creek Township for more than 30 years.  He served as a trustee at the Congregational Church in Sabetha.  He farmed with his brothers for several years as well.  Clyde worked as a carpenter for over 50 years building many beautiful houses including his own in the Sabetha area.

He married Karla Miller on July 24, 1960.  To this union four children were born; Rodney Joe, Cory Wayne, Michael Wade, and Brandy Kay.  Mike preceded his dad in death at the age of 11 months due to Leukemia.

He leaves his wife, Karla, three children and their spouses, eight grandchildren and three great grandchildren to be with his son, Mike and rest in Jesus for eternity.  He is also survived by his brothers, Edwin (Lola) Epple, and Gale Epple of Sabetha, and a sister, Evelyn (Jim) Meacham of Bullhead City, AZ.  He also leaves nieces and nephews.  He was preceded in death by his parents, his son, and sister, Lila Epple.

Clyde was known for his expertise in construction, his willingness to help out where there was a need, and his hearty laugh that filled the room.  He will be greatly missed by all who knew and loved him.

Memorial service will be held Saturday, November 19, 2016 at 10:30 a.m. at NorthRidge Church in Sabetha.  The family will greet friends Friday evening from 6:30 to 8:30 p.m. at the church.  Military honors will be conducted by the VFW Post 7285 of Sabetha.  Memorial contributions can be made to the Clyde Epple Memorial Fund, sent in care of the Popkess Mortuary, 823 Virginia, Sabetha, KS 66534.  Private graveside service will be held at a later date for the family.

To order memorial trees or send flowers to the family in memory of Clyde Epple, please visit our flower store.