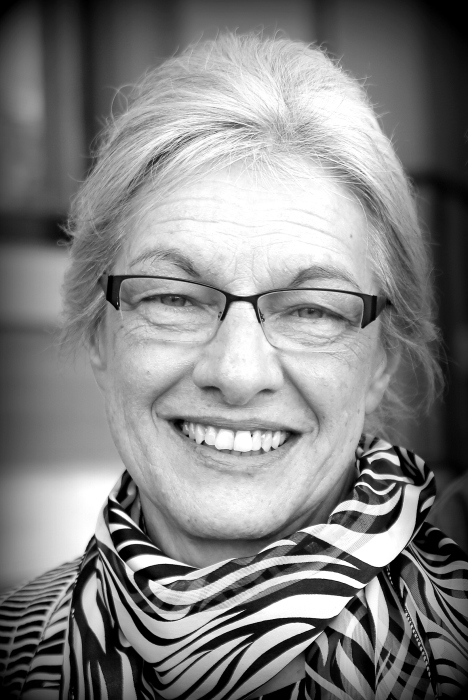 C onnie Sue (Miller) Lehman, 67, of Sabetha passed away April 7, 2017 in her home surrounded by her loving family, ending a 20 month struggle with cancer.

Connie was born April 16, 1949 in Fort Scott, Kansas, the oldest child of Wayne and Pearl (Massner) Miller.  She was raised on a dairy farm north of Fort Scott.  After completing the 8th grade at Bunker Hill Grade School, Connie attended Fort Scott High School, graduating with the class of 1967.

Connie pursued a degree in elementary education, graduating from Pittsburgh State University in 1971.   After completing one year of teaching at Iola Grade School, she married the love of her life, John Lehman, on June 11, 1972 in Fort Scott, Kansas.

The couple lived in Holton for 3 years before moving to Sabetha in 1975, where they raised their family of 5 children.   She had a love for interior decorating and for a number of years Connie was a business partner with her cousin, Karen Beyer, founding Draperie Décor in 1974.

Her family was a great joy and blessing to her.  She was a dedicated mother to her children, as well as being very supportive to the spiritual ministries that her husband was involved with.  Her home was always open to many guests who were recipients of her hospitality.  Connie was a board member of the Rural Gospel and Medical Missions of India, serving as secretary to that organization and making numerous trips to India with her husband.

To order memorial trees or send flowers to the family in memory of Connie Lehman, please visit our flower store.