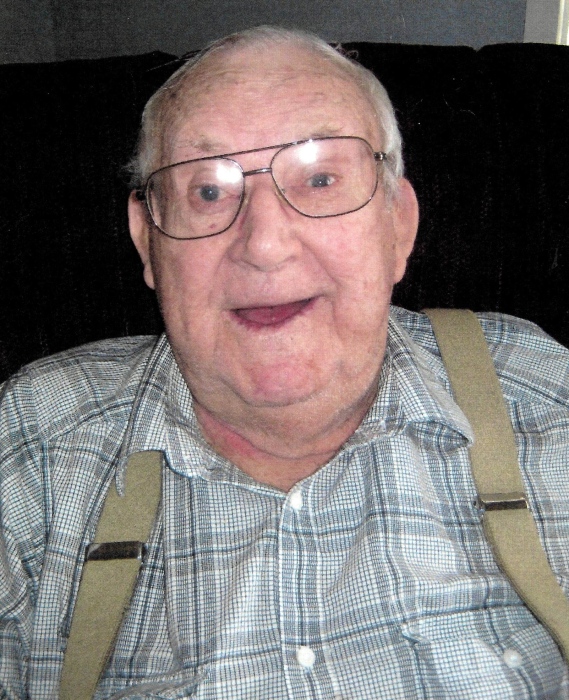 Dale was born September 8, 1927 in Wheaton, KS the son of Edward and Amelia (Fischer) Bosse. He attended school in Wheaton, KS. Dale farmed alongside his father after high school.

Dale was united in marriage to Bettye Wagner on May 21, 1950 in Wathena, KS. To this union were born four children. In 1956, Dale and Bettye moved the family northwest of Sabetha where they farmed. They then moved to a farm south of Hamlin, KS in 1963.  Dale and Bettye operated the Hamlin Elevator for over 20 years. Dale served as Mayor of Hamlin, drove the school bus for the Hiawatha School District, and farmed.

He was preceded in death by his parents; his wife, Bettye on March 10, 2018; three brothers and two sisters.

Funeral service will be held Monday, April 16, 2018 at 10:00 a.m. at the First Lutheran Church of Sabetha. Pastor Michael Dunaway and Pastor Sean Kilgo will officiate. Visitation will be Sunday, April 15, 2018 from 1:30 to 3:30 p.m. at Popkess Mortuary in Sabetha.  Interment will be made in the Morrill Cemetery. Memorial contributions may be made to the First Lutheran Church or the Apostolic Christian Home, sent in care of Popkess Mortuary, 823 Virginia, Sabetha, KS 66534.

To order memorial trees or send flowers to the family in memory of Dale Bosse, please visit our flower store.