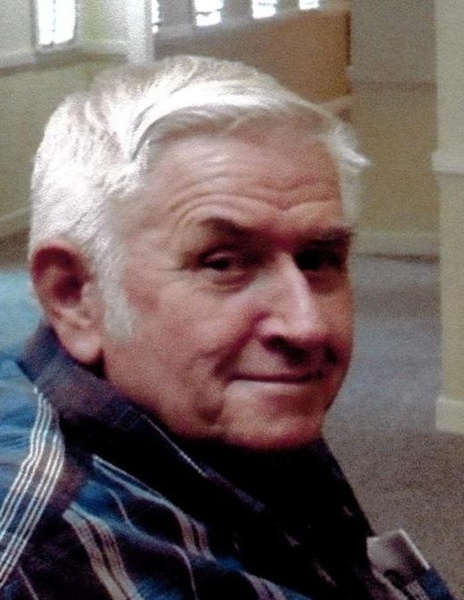 Darryl was born in Sabetha, Kansas to A.L. “Bud” and Lois (McClain) Thompson on January 21, 1941. He attended the Woodlawn School during his younger years and graduated from Sabetha High School. After graduation, he married Wilma Jean Ackerman and worked for Mid-Am in Sabetha while also farming. He went on to follow in his parent’s footsteps by becoming a full-time farmer which he loved doing.

Darryl was preceded in death by his wife, Wilma on August 27, 2015 and also his parents. He is survived by two sons, Alan Thompson and Duane Thompson of Sabetha; one daughter, Carmen Griffin of Sabetha; two brothers, Vaughn Thompson of Topeka and Bill Thompson of Hiawatha, along with grandkids and great grandkids.

Funeral service is Thursday, January 7, 2016 at 10:30 a.m. at the NorthRidge Church in Sabetha. The family will greet friends Wednesday evening from 6:30 to 8:30 p.m. at Popkess Mortuary in Sabetha. Interment will be in the Woodlawn Cemetery. Memorial contributions may be made to Woodlawn Cemetery or a fund to be designated by the family at a later date, sent in care of the funeral home, 823 Virginia, Sabetha, Kansas 66534.

To order memorial trees or send flowers to the family in memory of Darryl Thompson, please visit our flower store.