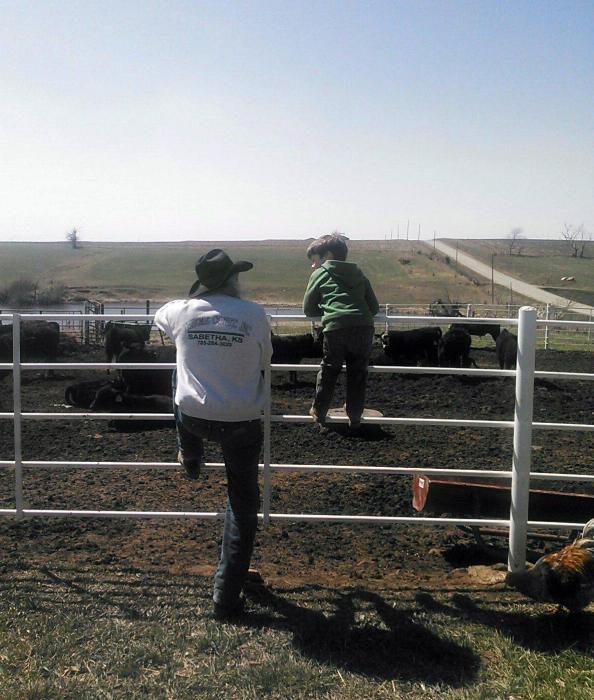 David was born in Axtell, Kansas on May 6, 1955 the son of George and Lavonne (Ehrsam) Thieme. He attended Bern High School and graduated with the class of 1973. David got into construction right after high school. David and Richard Werner became partners to form Thieme & Werner Construction. In 1999 David formed his own business called Thieme Construction. His company did construction work throughout the Sabetha area, including most of Northeast Kansas.

David was united in marriage to Diane Anderson on November 16, 1974 at the First Lutheran Church in Sabetha, Kansas.

He was preceded in death by his father, George Thieme; and a brother, Paul Thieme.

A Celebration of Life will be held Thursday, November 1, 2018 at 11:00 a.m. at Popkess Mortuary in Sabetha, KS. Visitation will be from 10:00 to 11:00 a.m. prior to service time at the funeral home. Memorial contributions may be made to United Brethren in Christ or the First Lutheran Church of Sabetha, sent in care of Popkess Mortuary, 823 Virginia, Sabetha, KS 66534.

Click to download / open
To order memorial trees or send flowers to the family in memory of David Thieme, please visit our flower store.