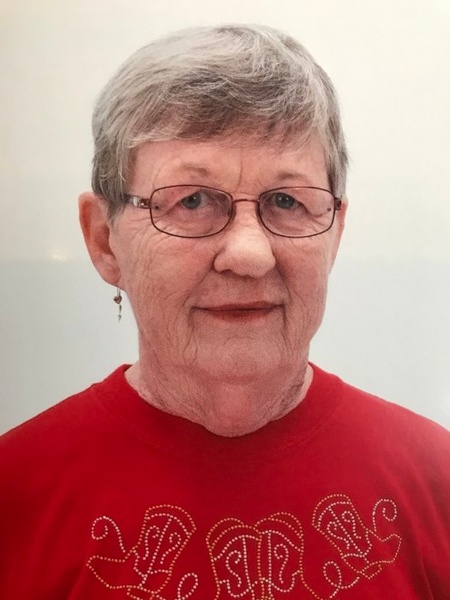 Delores was born February 7, 1946 to Frank and Anna (Lackey) Bockerstette in Sabetha, Kansas.  She attended school in Sabetha and graduated with the class of 1964.  She was united in marriage to Larry Goens on June 10, 1963 at the Sacred Heart Catholic Church in Sabetha.

Delores worked various jobs throughout her life, including Hallmark, the Port of Entry, Fountain Villa and Buzz’s Cafe.  She retired in 2008 from SKF Chicago Rawhide in Seneca, Kansas.  She also enjoyed sewing, quilting, cooking, baking and camping with friends.  Delores was a member of the BPW, Venture Touring Society, the Moose Lodge of Topeka and Good Sam’s Club.

Delores was preceded in death by her parents.

A Private Family Service will be held with a Celebration of Life to follow at a later date.  Inurnment will be made in the Seneca Cemetery in Seneca, KS.  In lieu of flowers, memorial contributions may be made to Valley Hope in Atchison, sent in care of Popkess Mortuary, 823 Virginia St., Sabetha, KS 66534.

To order memorial trees or send flowers to the family in memory of Delores Goens, please visit our flower store.