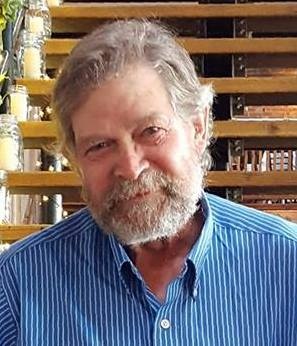 Donald was born in Sabetha on December 6, 1949 to Fremond A. and Ruth E. (Strahm) Meyer.  He attended grade school at Excelsior and graduated from Sabetha High School in 1967.  Don attended Kansas State University, where he met Marianne Addeo Root.  They were united in marriage September 1, 1977, in Flush, Kansas.  She preceded him in death August 29, 2012.

He worked as an independent contractor and carpenter starting in Colorado in the 1970’s. Don moved to the Meyer home place in 1995 where he farmed, raising cattle and horses. He enjoyed hunting, fishing, spending time with his family, and helping those in need.

Donald was preceded in death by his father, Fremond; his son, Abraham Meyer; and brother, Lynn.

Memorial services will be Friday, December 21, 2018 at 2:00 p.m. at the Popkess Mortuary in Sabetha.  The family will greet friends one hour prior to service time at the funeral home. Memorial contributions may be made to Pheasants Forever, sent in care of Popkess Mortuary, 823 Virginia Street, Sabetha, KS 66534.

To order memorial trees or send flowers to the family in memory of Donald Meyer, please visit our flower store.