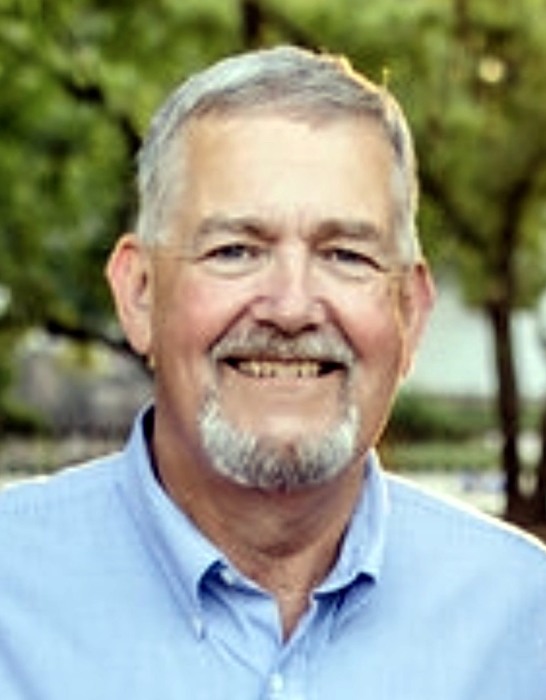 From 1972 to 1975, he joined the Navy and fought bravely in the Vietnam War. When he returned home, he partnered with his Dad in the family business, Strahm’s Service Station.  Don married his wife, Lorinda Garrett on April 6, 1980. They were blessed with 3 daughters and 39 years of marriage.

Don sold the service station in 1993 when he won his first battle with cancer.

He then worked at Garrett’s Country Mart with his brothers-in-law, Dennis and Doug Garrett until retiring in November of 2017.

Don lived his life in perpetual service to others, which he showed in various ways, including the 35 years he volunteered on the Sabetha Fire Department.  He was also a lifetime member of the VFW and participated in several community organizations.  All who knew him knew that he would always be the first one to respond when you needed help. Throughout his multiple battles with health issues, he always remained positive, upbeat and hopeful for his future. Up until his last day, his first priority was making sure his family was going to be ok. He will be missed by many.

He was preceded in death by his parents, LeRoy Arthur and Margaret Wilma.

Funeral service will be Friday, May 31, 2019 at 10:00 a.m. at the First United Methodist Church in Sabetha.  A visitation will be Thursday, May 30, 2019 from 6:00 to 8:30 p.m. at the Popkess Mortuary Chapel in Sabetha.  The interment will be made in the Sabetha Cemetery.  Memorial contributions may be made to the Sabetha Fire Department sent in care of Popkess Mortuary 823 Virginia Sabetha, Kansas  66534.

To order memorial trees or send flowers to the family in memory of Donald Strahm, please visit our flower store.