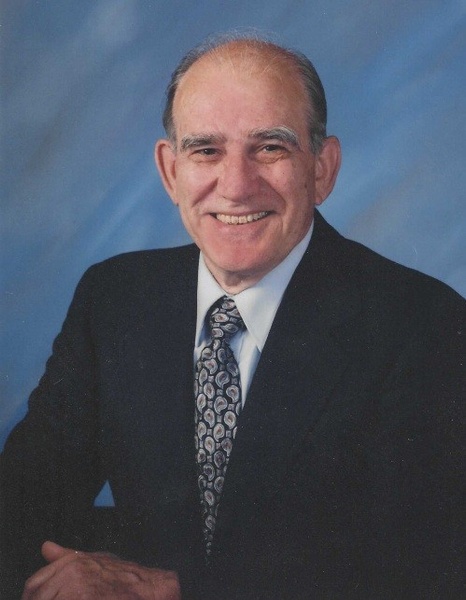 D r. Lyle Edward Steiner, 88, of Pasadena, California, passed away on September 1, 2018, at Keck USC Medical Center in Los Angeles. He was born in Sabetha, Kansas, on April 21, 1930, the son of Joseph and Esther (Stoller) Steiner.

Lyle graduated from Sabetha High School in 1947, where he lettered in track. He then worked for the Nemaha County Co-op Dairy in Sabetha as well as on his family’s farm. From 1951 to 1953, he served a tour of duty in the Korean War on Okinawa, Taiwan, and the Korean Peninsula.

He graduated from Kansas State University in 1957 with degrees in chemistry and premedical studies. He attained his medical degree at the University of Kansas in 1961, and went on to complete residencies at St. Francis Hospital in Wichita, the University of Pennsylvania, the University of Southern California, and Good Samaritan and Children’s Hospitals in Los Angeles. In between his studies, he spent summers building America’s highways, including the Kansas Turnpike, Interstate 80, and the Interstate 90 Express Highway. He received his pilot’s license in 1963. He became licensed by the American Board of Thoracic Surgery in 1971, and worked as a cardiovascular surgeon for Kaiser Permanente Hospital in Los Angeles for the next 28 years, initiating their cardiac surgery program. He was admired for his compassion toward his patients and an unerring commitment to their care.

Lyle married Kathleen Maca and they settled in San Marino, CA, in 1970 with their two daughters. He retired in 1998 and moved to Pasadena. An armchair traveler, he dreamed of visiting many of the world’s most obscure and fascinating places. He was a voracious reader and learner, and was able to discourse on any topic. He most enjoyed spending time with his grandson, Matthew, and working outdoors, reminiscent of his rural upbringing. Always independent, he was proud of the fact that he could still mow his own lawn, which he did even on the day of his passing. He was also proud of the fact that he was recently able to renew his driver’s license and looked forward to many more years of self-transport.

To order memorial trees or send flowers to the family in memory of Dr. Lyle Steiner, please visit our flower store.