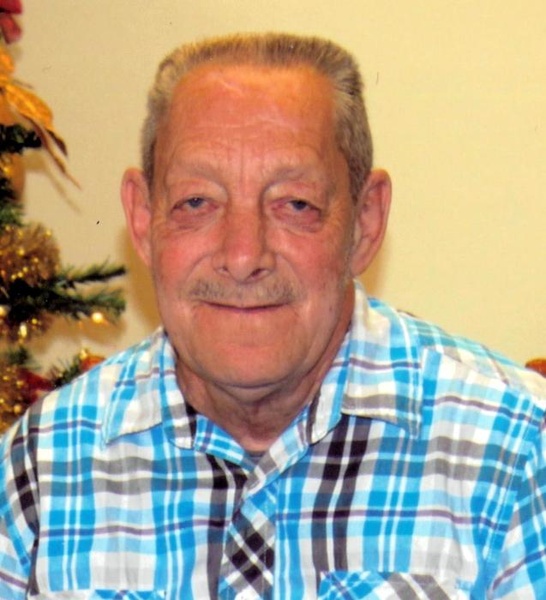 He was born on February 12, 1949 to Dorothy (Boydsten) Buttner at home in Seneca, KS. Ed attended Seneca Grade School until the 8th grade, and was later drafted into the U.S. Army on December 26, 1969. He served as a heavy vehicle driver in Vietnam and Germany during the Vietnam War. Upon returning home in January 1971 he enlisted in the Kansas National Guard and served until January 15, 1975. Ed worked for several businesses including, Nemaha County Road & Bridge Department, Tanking Equipment Company, Jim Shump Body Shop, Landolls Corporation, and later running his own auto body business, Ed’s Body Shop.  He was a proud member of American Legion Post #21.  He served on the military honor guard at the post.

Ed married Christine (Lucas) on August 8, 1971 at the United Brethren Church in Sabetha, KS. Christine passed away on April 23, 2006. They made their home in the Seneca area celebrating 34 years of marriage, and having three children. Ed loved to fish and work on vehicles. One of his favorite things was attending local car shows. His greatest joy was spending time with his family and friends.

He was preceded in death by his mother, Dorothy; his wife, Christine on April 23, 2006; his brothers, Frank and Carl Buttner; and sisters, Velma McClintock and Edith Tate.

Funeral services will be Wednesday, August 2, 2017 at 10:30 a.m. at the Popkess Memorial Chapel in Seneca, KS. Prayer service will be Tuesday, August 1, 2017 at 6:00 p.m. with a visitation from 6:30 p.m. to 8:00 p.m. at the funeral home. Interment will be made at the Seneca Cemetery. Military honors will be conducted by the American Legion Post # 21. Memorial contributions may be made to American Legion Post #21 of Seneca, and Nemaha County Hospice, sent in care of Popkess Memorial Chapel, 814 Castle, Seneca, KS 66538.

To order memorial trees or send flowers to the family in memory of Ed Buttner, please visit our flower store.