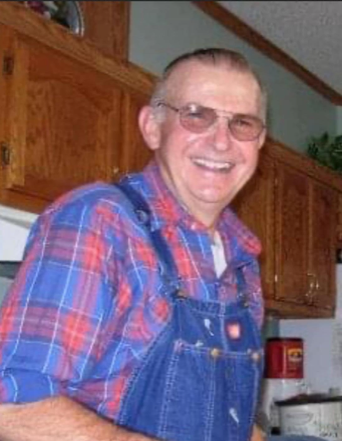 Edwin was born on November 23, 1934 the son of Erich Epple and Freda (Wenger) Epple on the family farm south of Sabetha.  He was one of five children born to this union.  He attended Victory country school until the eighth grade. He started helping on the family farm until he entered the United States Army on February 17, 1956.  After he was discharged from the Army on February 7, 1958, he returned home to farm with his brothers on the family farm.  He worked for Wenger’s Manufacturing as a night foreman for several years. Edwin was united in marriage to Lola Helpingstine on November 2, 1968. Edwin was a member of the United Brethren Church in Sabetha, and the Gideon’s International.

Edwin was preceded in death by his parents; one sister, Lila Epple; two brothers, Clyde and Gale Epple; and one granddaughter, Jo Boyce.

A graveside service will be held on Saturday, June 12, 2021 at 10:30 a.m. at the Sabetha Cemetery with a meal to follow at the Crossroad Wesleyan Church in Sabetha, Kansas.   Memorial contributions may be made to Gideon’s International, sent in care of Popkess Mortuary 823 Virginia Sabetha, Kansas 66534.

To order memorial trees or send flowers to the family in memory of Edwin Epple, please visit our flower store.