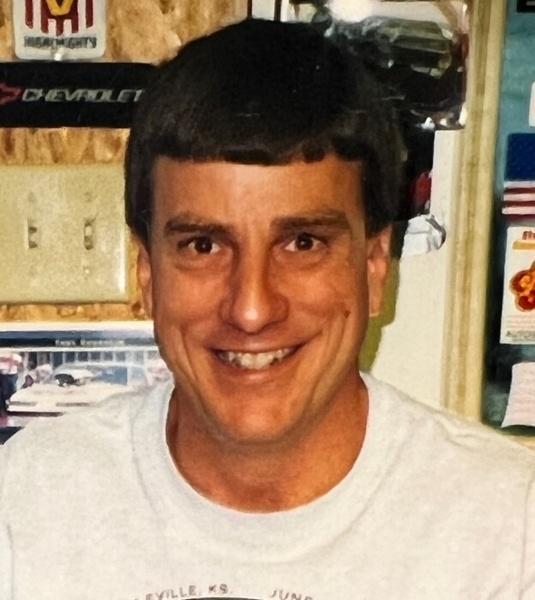 Ed was born on June 6, 1963, at Axtell, Kansas the son of Emmett “Arnold” Althouse and Mary Ann (Eisenbarth) Althouse.

Ed attended school in Sabetha and Seneca, Kansas.  When he was 19, Ed was involved in an accident that left him paralyzed.  However, this accident did not define Ed and he continued to live a full life.  His two favorite hobbies were cars and racing.

Because of these hobbies, Ed purchased a 1963 Nova.  On the weekends, Ed and his brother-in-law, Kevin, enjoyed participating in drag racing.  Later, he purchased a 1955 Chevy which was his “show” car.  Ed won many awards at car shows with his beloved Chevy.  In 2004, Ed moved to Colorado.  Ed will be remembered for his love of classic cars, auto racing, and cruising through the beautiful Colorado Mountains.

He was preceded in death by his parents; a brother, Pat Althouse; and a sister, Jennifer Althouse.

To order memorial trees or send flowers to the family in memory of Edwin "Ed" Althouse, please visit our flower store.