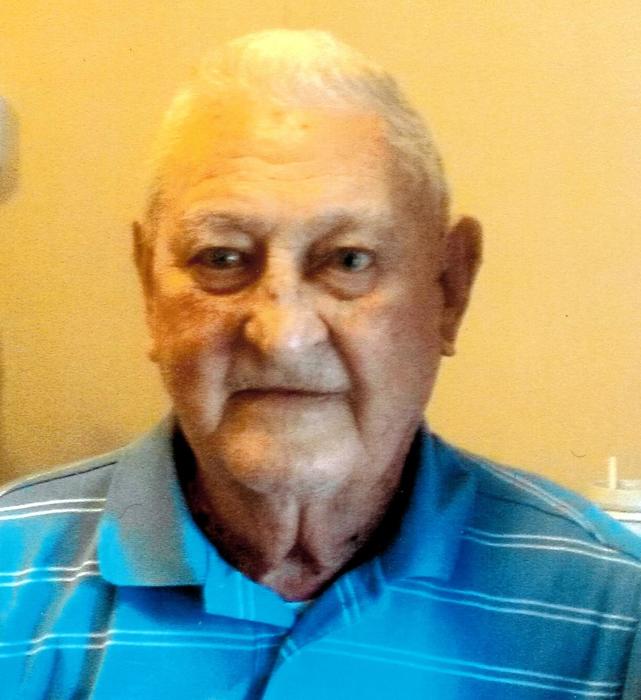 Elver Swart was born September 27, 1918 on the family farm south of Oneida, KS, the son of Henry and Mary Madeline (Hailey) Swart.  He attended the local country school, and graduated from Oneida Rural High School and Kansas State University.

Elver entered the U.S. Army March 30, 1942 slightly after Pearl Harbor.  After completing basic training in Arkansas, he was sent to Denver to attend medical laboratory technician school.  After completing this school he was sent to the Presidio of San Francisco.  From here he was assigned to work in the hospital laboratory on a troop transport ship carrying troops to the various islands in the South Pacific.  He made eleven trips across the Pacific with this ship.

He was discharged in April 1946, and returned to Kansas State University and received a Master’s Degree in Education.

He received numerous decorations and honors and when he retired he received the Soldier’s Medal.  After retiring he returned to Goff and started a cow calf operation with his brother, Gerald. This operation continued until his death.

He was first married to Glenna Norrie.  This marriage ended in divorce.  After retiring from the army he married Eugenia (Grose) Heiniger.

Survivors include his brother, Gerald (Nancy) Swart of Goff, KS; a daughter, Melody Brewster of Moorhead, MN; and many nieces and nephews.

Funeral service is Tuesday, November 29, 2016 at 2:00 p.m. at the Popkess Mortuary in Seneca.  The family will greet friends one hour prior to service time.  Memorial contributions can be made to the Nemaha County Home Health and Hospice, sent in care of the funeral home, 814 Castle St., Seneca, KS 66538.

To order memorial trees or send flowers to the family in memory of Elver Swart, please visit our flower store.