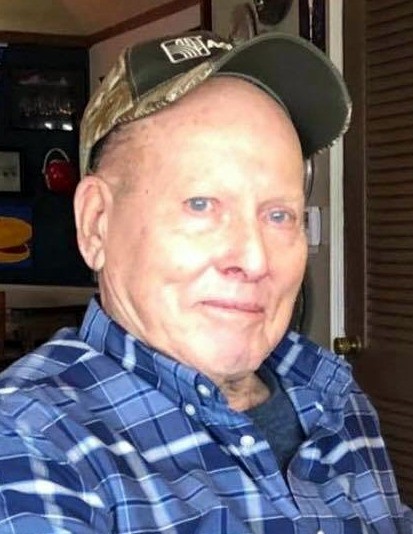 Elvin was born January 16, 1935 in Sabetha, KS the son of Clay and Mary (Bindle) Goodman. He attended Franklin School until 8th grade.

Elvin married Beverly Lape in Falls City, Nebraska on September 12, 1956. They resided north of Sabetha where Elvin farmed and worked at Mid America Dairy. In 1958, they bought a farm near Hiawatha. The next three years he worked for Wilde Tool Company. In 1962 they moved to their current residence north of Sabetha. He bought a milk can route and continued to farm at this time for approximately seven years. After his time running the milk route, he became a dairyman himself. He continued milking and farming for the next 17 years. Elvin continued to grow his farm during this time, raising hogs and later stock cows. Elvin and Beverly owned and operated Hearthside Country Store in Sabetha for 22 years.

Elvin was preceded in death by his parents; his brothers, Walter Goodman, Harry Goodman, Albert Goodman, and Melvin Goodman; and his sisters, Wilma Albertson and Verna Kosman.

To order memorial trees or send flowers to the family in memory of Elvin Goodman, please visit our flower store.