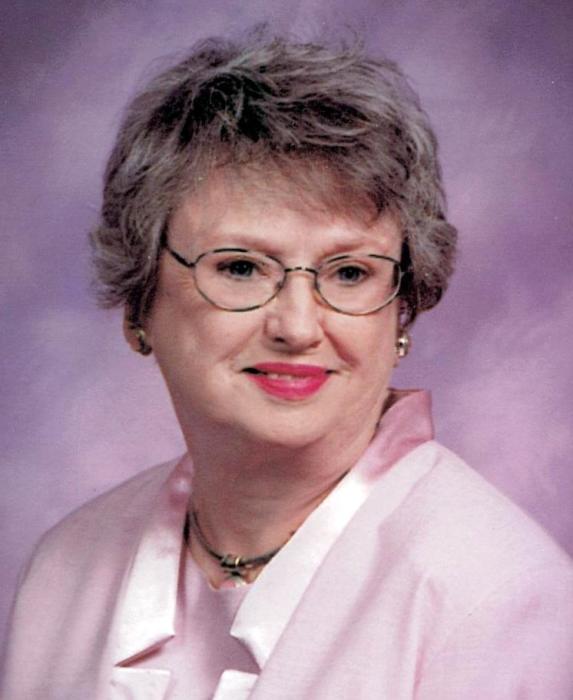 Peggy was born August 13, 1920 in Duel County, Nebraska, the daughter of Harry and Trudy Brant. Her family moved to Cameron, Missouri when she was two years old where she attended and graduated from the schools there. Peggy later graduated from Huff Business College in Kansas City, Missouri.

She received the nickname of “Peggy O’Neil” at about two years of age and was called Peggy the rest of her life.

Peggy worked for a short time for Transworld Airline in Kansas City, Missouri. She moved to Sabetha, Kansas in 1940 where she was employed by the A.F. and Ivan Roberts Construction Companies for over 50 years.

Peggy was preceded in death by her parents; and a brother, Donald R. Brant.

Peggy is survived by her distant cousins, and her extended family of Al and Susan Roberts of Sabetha, Kansas and Marilyn Walsh of Wichita, Kansas, and their families.

Funeral service will be held on Saturday, June 22, 2019 at 10:30 a.m. at the NorthRidge Church in Sabetha. Visitation will be from 9:30 a.m. to 10:30 a.m. prior to service time at the church. Interment will be made in the Sabetha Cemetery. Memorial contributions may be made to the NorthRidge Church, sent in care of Popkess Mortuary, 823 Virginia Street, Sabetha, KS 66534.

To order memorial trees or send flowers to the family in memory of Evelyn "Peggy" Brant, please visit our flower store.