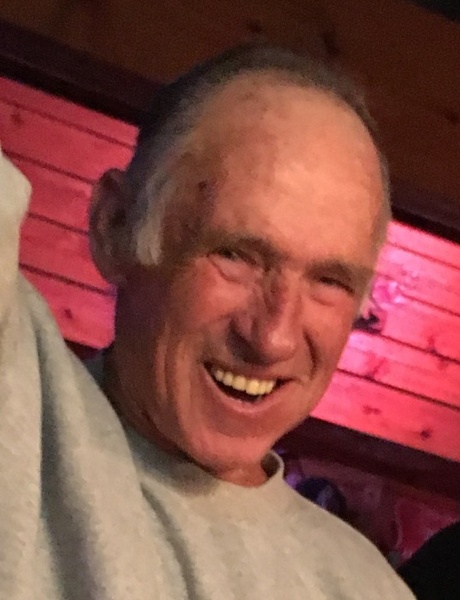 Ferrell was born November 8, 1943 in Mill Shoals, Illinois to Curtis Ray and Dora (Jamerson) Meritt. He graduated from Mills Prairie High School and worked for McDonald Air Craft in St. Louis, Missouri. After being drafted into the Army he was stationed in Vietnam and fought valiantly earning the Purple Heart. After the war he worked for Lockheed Aircraft, and traveled all over the states and overseas. Lockheed sent him back to Vietnam where he worked on and flew helicopters.

Ferrell was an excellent carpenter, mechanic, gardener, all around handy man and always helped others. Ferrell’s family was his main priority, and enjoying the three little grand boys and having family celebrations and get together often. He enjoyed his many friends in surrounding communities.

He was preceded in death by his parents; three sisters; and four brothers.

He is survived by his wife, Nancy; a son, Dustin and wife Niki; and three grandsons, William, Declan and Jack.

A Celebration of Life will be held Saturday, July 7, 2018 from 11:00 a.m. to 3:00 p.m. at the Frankfort United Methodist Church in Frankfort, Kansas. Burial will be with family in a private ceremony.

To order memorial trees or send flowers to the family in memory of Ferrell Meritt, please visit our flower store.