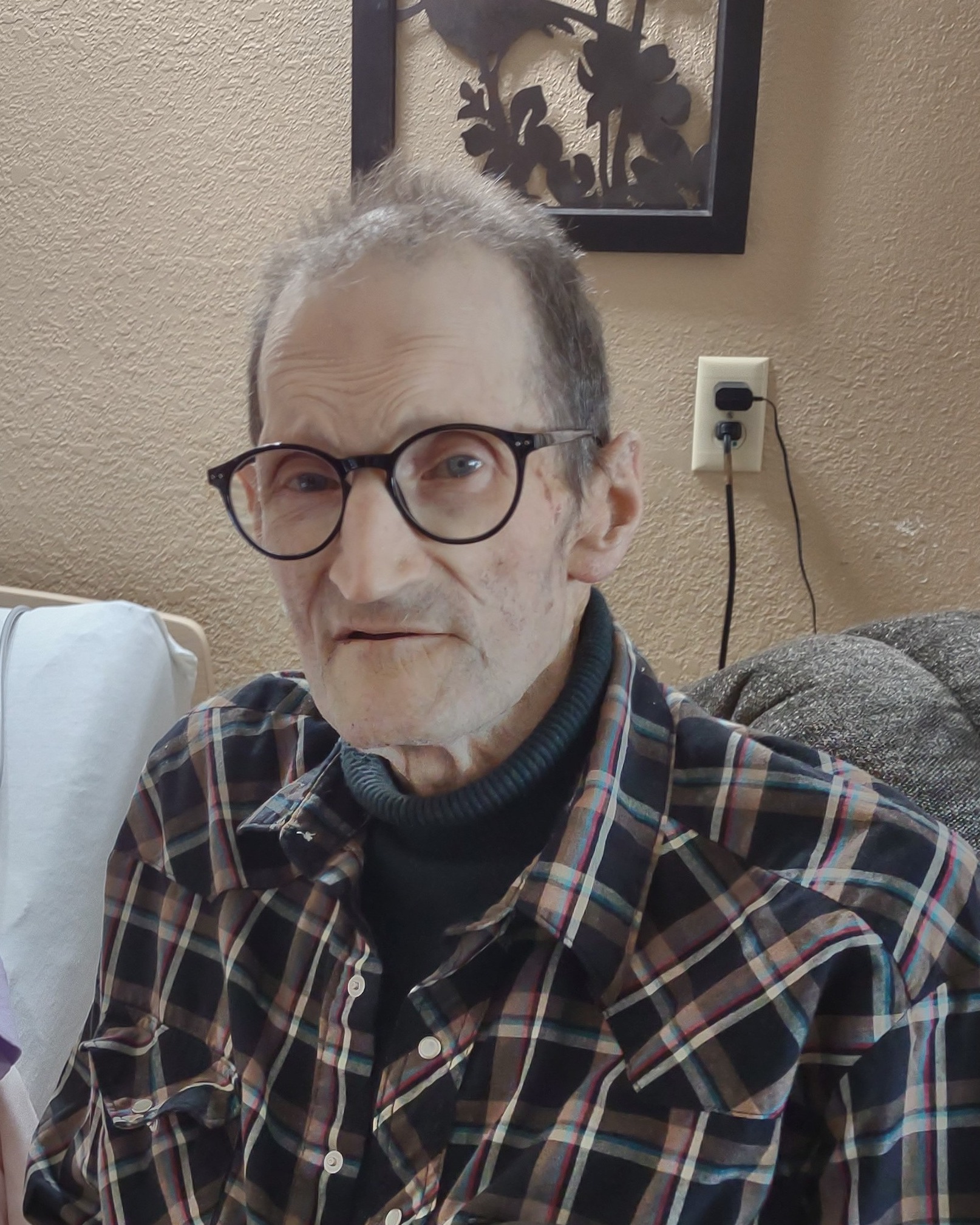 Celebration of Life will be held at a later date

Frederick “Fred” H. Shockey, Jr., 81, of Seneca, Kansas passed away peacefully in his sleep on Thursday, October 13, 2022, at Life Care Center of Seneca with his wife, Betty, by his side.  Fred was diagnosed with leukemia six months ago and lived his last months on his terms.

Fred was born April 5, 1941, to Fred and Lorena (Rawlings) Shockey, Sr. at their home in Valley Falls, Kansas.  He graduated from Seneca High School.  In 1951 when Fred was ten years old, he and his mother were stricken with polio.  Fred spent time at a Topeka hospital with several other Seneca area residents.  In the summer of 1967, he met Betty James in Mountain View, California.  They were married on May 18, 1968, at her mother’s home in San Jose, California and were blessed with 54 years of marriage.  They made their home in Mountain View, California and then moved to Milpitas, California.  They were blessed with three children.

A Celebration of Life service will be held at a later date.  As per Fred’s wishes, he was cremated.  Popkess Memorial Chapel in Seneca is in charge of the arrangements.

To order memorial trees or send flowers to the family in memory of Frederick "Fred" H. Shockey, please visit our flower store.

Celebration of Life will be held at a later date