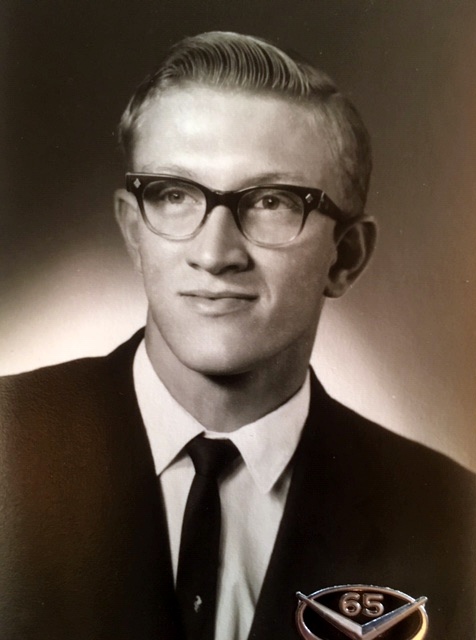 G ary Linn Gerdes, 72, of Humboldt, Nebraska passed away Thursday, April 23, 2020 at his home surrounded by his family.

Gary was born on July 9, 1947 in Humboldt, Nebraska the son of Jesse and Dorothea (Weatherfield) Gerdes, and grew up there on his parent’s farm.  He attended the Bratton Union School graduating in 1965.  He then attended Milford Vocational College, SSC in building construction.

On March 5, 1967, he was united in marriage to Linda R. Stevicks of Dawson, Nebraska.  Married happily for 53 years they were blessed with three children, Teresa (Jon) McQueen, Tracy (Jennifer) and Tina Gerdes.  They were also blessed with six grandchildren and four great grandchildren.

Gary worked at Killdeer Lumber Co. in Paxton, Nebraska and Gary Tapman in North Platte, Nebraska and Gothenburg, Nebraska.  When they moved back to the Humboldt area he worked for Bohrer Brothers in Falls City, Nebraska and then was self-employed as a carpenter, and worked for Road Constructor in Lincoln, Nebraska.  In 1988, he went to work at Quality Homes in Summerfield, Kansas for 32 years until his death.

Gary enjoyed 4-H, hunting, farming and he loved putting around on his 530 John Deere tractor and gardening. He raises Shorthorn cattle and goats.  He made wine and like to go to wine tasting events and spending his birthday eating put at Twin Peaks in Omaha, Nebraska.

Gary was preceded in death by his parents; his brother, Loren Gerdes; and his infant sister, Caroline Gerdes.

A Memorial Service will be held on Saturday, June 13, 2020 at 10:00 a.m. at the Ag Building in Humboldt, Nebraska. In lieu of flowers, memorial contributions may be made to the Arbor Day Foundation, sent in care of Popkess Mortuary, 823 Virginia Street, Sabetha, KS 66534.

To order memorial trees or send flowers to the family in memory of Gary Gerdes, please visit our flower store.