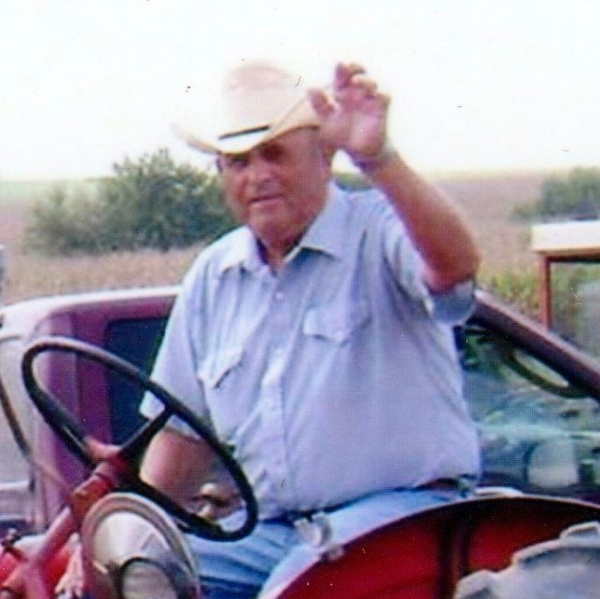 G erald “Gary” Eugene Aberle, 85, of Sabetha, Kansas, passed away on Thursday, December 10, 2020 at the Apostolic Christian Home in Sabetha.

He was born November 18, 1935, the son of George and Lydia (Stoller) Aberle. He married Janice Olivia Clark on April 2, 1960. The couple enjoyed 60 years together. She survives.

He was preceded in death by his parents; three brothers, George Jr, Robert and Eldon; and two sisters, Ruth and Verna Mae.

He worked for Wenger Manufacturing and other local industries along with being a full-time farmer, horseman and stockman throughout his life.

He loved raising, riding and showing horses. He was a longtime active member of  the Sabetha Saddle Club. He was a rider in the 1960 Centennial Re-enactment of the Pony Express on July 19, 1960.

Gary was a member of the National Guard, Battery A 154th FA, Bn.

A Private Family Service will be held at a later date.

To order memorial trees or send flowers to the family in memory of Gerald "Gary" Aberle, please visit our flower store.