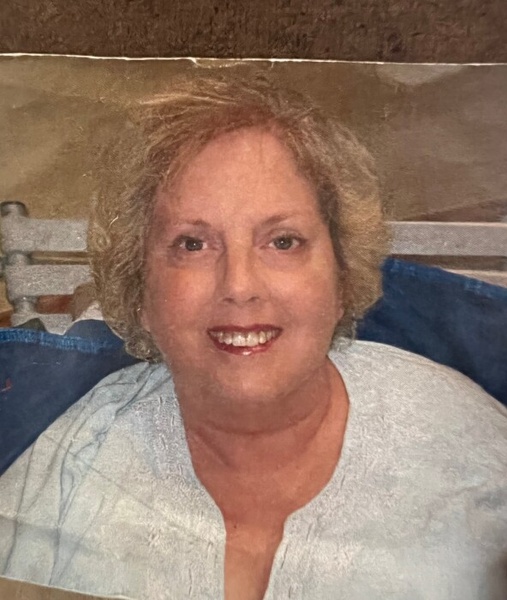 Gerrianne Heim, 69, of Sabetha, Kansas died on Thursday, March 10, 2022, at the Apostolic Christian Home in Sabetha.  She was born on September 8, 1952, the daughter of Jerry Donald Nobles and Nota Elizabeth (Oatman) Nobles at Leavenworth, Kansas.

Gerrianne married Donald “Don” Robert Heim on October 6, 1984, at the Trinity Lutheran Church in Leavenworth.  In 1998, Don and Gerrianne moved to Sabetha.

To order memorial trees or send flowers to the family in memory of Gerrianne Heim, please visit our flower store.