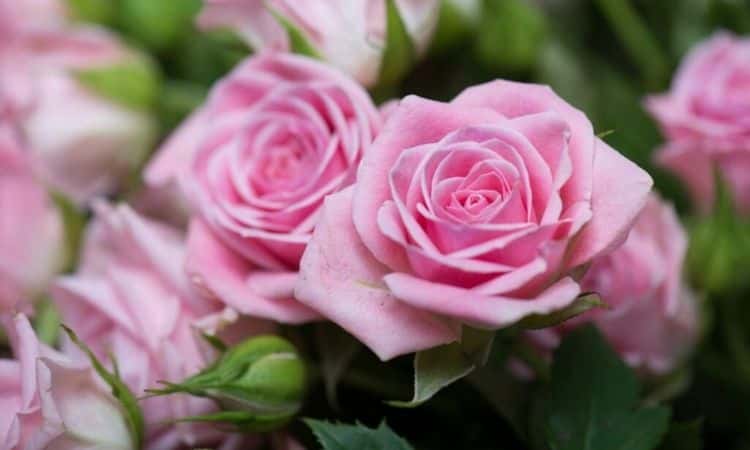 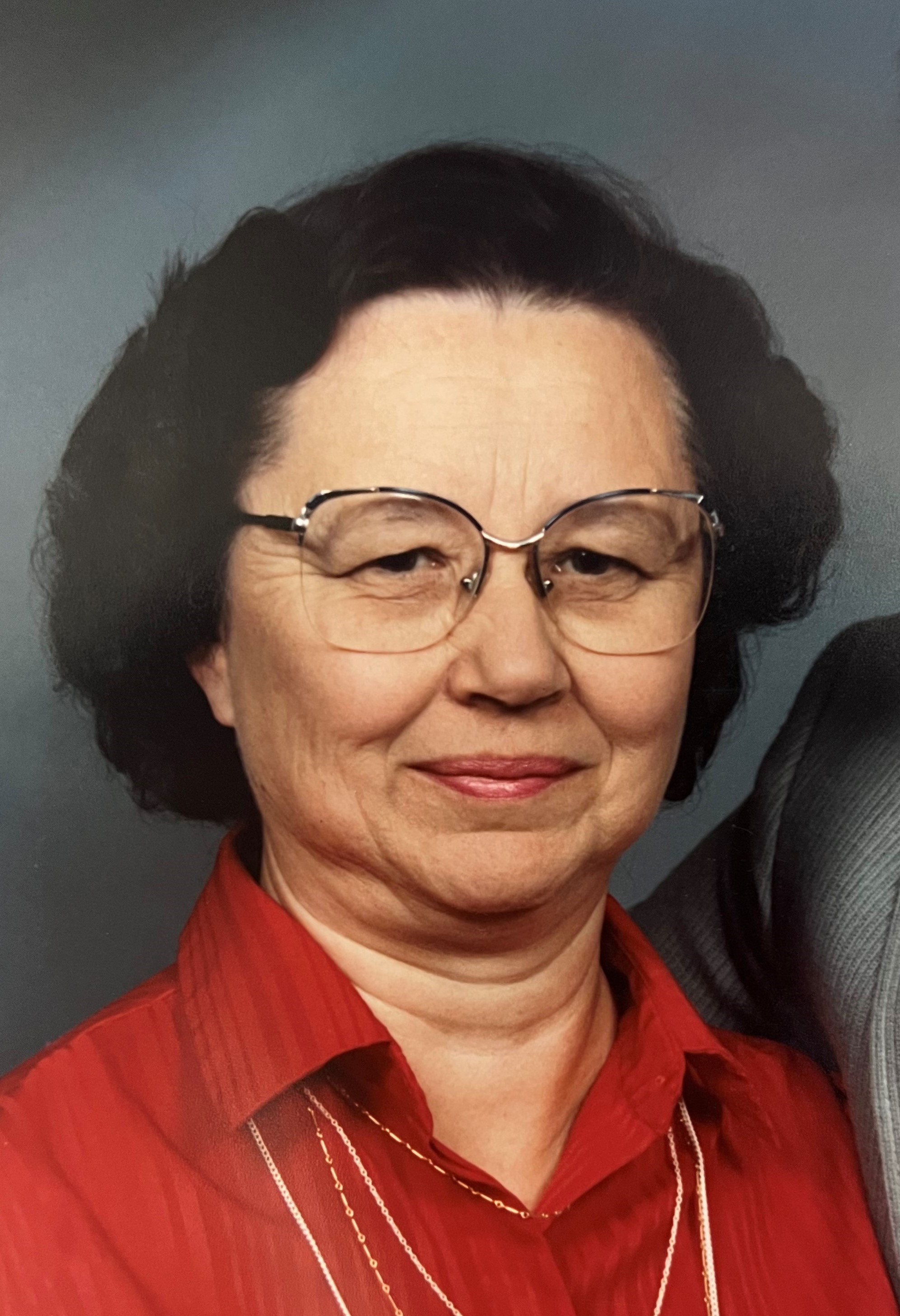 Gloria June Sanner, 87, of Fairview, Kansas was gathered into the loving arms of her Savior, Jesus Christ, and a multitude of family and friends on Sunday, June 19, 2022, while her earthly family lovingly said goodbye.

Gloria was born on August 19, 1934, the daughter of Lester and Fern (Shower) Money in Chicago, IL.  Gloria spent her first years in Chicago until the family moved to a farm north of Holton, KS, where she attended Hazel School, a country school, finishing the 2nd grade.  The family then moved to Brown County where Gloria completed her elementary education at Mulberry School about five miles north of where she would eventually raise her family.  Following 8th grade, Gloria, her brother, Lewis, and her parents moved to California to work as seasonal farm workers.   During this time, Gloria attended Weed High School near Mt. Shasta, Shafter High School, near Bakersfield, and Chaffey High School near San Bernardino.  Returning to the Morrill, KS area where her dad farmed, Gloria completed her sophomore, junior, and senior years graduating with the Morrill High School class of 1952.

Gloria became a redeemed daughter of God on September 26, 1952, and was baptized into the Morrill Baptist Church family on October 5, 1952, having been led to her Savior by her grandmother.

On Valentine’s Day 1954, Gloria married her high school classmate and eternal sweetheart, Glenn Eldon Sanner.  Over the course of their 66 years of marriage, Glenn and Gloria made their home in Morrill, KS, Maple Hill, KS, Brush, CO, in rural Hiawatha, KS, and Fairview, KS.  Glenn and Gloria’s family grew to six with the birth of one son and three daughters.  Later she was blessed with a daughter-in-law and three sons-in-law, six grandsons, one granddaughter, five great-grandsons, and four great-granddaughters. Gloria was a loving and devoted daughter, sister, wife, mother, grandmother, and great-grandmother, joyfully sharing all of their accomplishments.

Before her marriage, Gloria worked at the Morrill Bank and was a clerk for the City of Morrill.  As her children grew older, Gloria was an Avon representative, a waitress at the Hollabaugh Café in Powhattan, KS and worked at the Wonder Bread Thrift Store in Hiawatha for 21 years, first as a cashier, and then as the store manager until her retirement in 1997.  Outside the home, Gloria was active at the Delaware Baptist Church i Fairview and later returned to their home church in Morrill.  She was known for her beautiful, high vibrato voice which she shared in church, at weddings and funerals, as a soloist, in duets, quartets, and choirs.  In addition to her talents in music, Gloria was a Sunday school teacher well into her seventies, a Vacation Bible School teacher, church secretary, deaconess, 4-H sewing teacher, and volunteer at the Morrill Community Coffeehouse.  After supporting her family in all their endeavors, Gloria’s favorite pastimes were reading, cooking for her family, sewing, embroidery, gardening, and caring for her flowers.  She also enjoyed baking and decorating cakes to celebrate special occasions for family and friends.

Gloria was preceded in death by her parents, Lester and Fern Money; her beloved husband, Glenn E. Sanner; and a brother, Lewis Money.

Funeral services will be held on Monday, June 27, 2022, at 10:00 a.m. at the Popkess Mortuary Chapel in Sabetha, KS.  Prior to the funeral service, a visitation will be held from 9:00 a.m. until service time at Popkess Mortuary.  The interment will be made in the Sabetha Cemetery.  Memorial contributions may be made to The Gideons International and the Alzheimer’s Association and sent in care of the Popkess Mortuary, 823 Virginia, Sabetha, KS, 66534.
To order memorial trees or send flowers to the family in memory of Gloria June Sanner, please visit our flower store.
Send a Sympathy Card
Send a Sympathy Gift