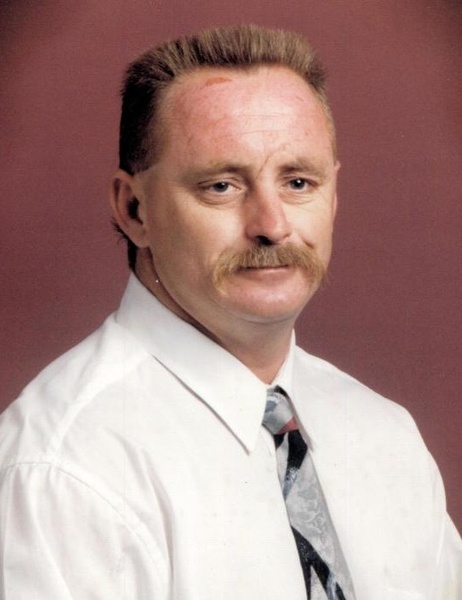 Gordon was born March 1, 1960 in San Diego, California to Theodore and Darlene (Minter) Dobbs. He was the youngest of thirteen children, eleven brothers and one sister. Gordon attended El Capitan High School in Lakeside, California.

Gordon worked in construction his entire life and it was something he genuinely enjoyed. He ran his own company, worked for Habitat For Humanity and taught construction throughout his life. Gordon loved motorcycles, and said there was no better feeling than being on a bike on the open road.

He was preceded in death by his parents; and his brothers.

He is survived by his daughters, Kymberli Venegas (Dobbs), and Sandra Watters; his son, Nathan Dobbs; his nephew who was like a son to him, Garren Hopwood; his sister, Teresa Archer; eight grandchildren, and extended family.

Gordon’s wish was to not have any services. The family will be having a Celebration of Life in the spring.

To order memorial trees or send flowers to the family in memory of Gordon Dobbs, please visit our flower store.

No services to be held