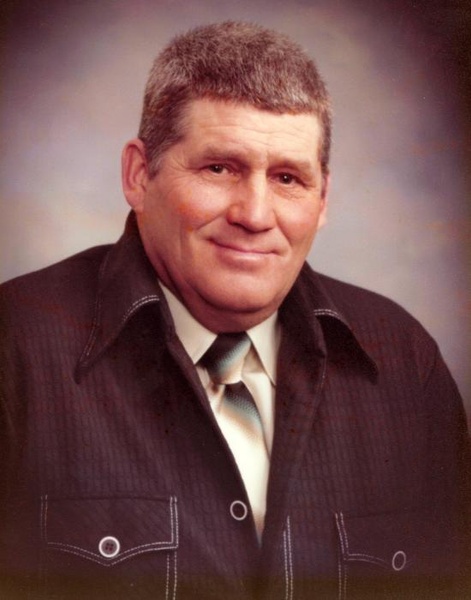 Gordon was born January 4, 1929 on a farm northwest of Centralia to Willie and Edith (Westberg) Weyer. He attended Center Country School and graduated from Centralia High School in 1947.

He is preceded in death by his parents; and a brother, Lawrence.

Funeral service will be Thursday, January 10, 2019 at 10:30 a.m. at the Centralia Community Church – East in Centralia. Visitation is Wednesday, January 9, 2019 from 5:00 to 7:00 p.m. at the Popkess Memorial Chapel in Seneca. Interment will be made in the Centralia Cemetery. Memorial contributions may be left to the Gordon Weyer Memorial Fund, sent in care of Popkess Memorial Chapel, 814 Castle St., Seneca, KS 66538.

To order memorial trees or send flowers to the family in memory of Gordon Weyer, please visit our flower store.