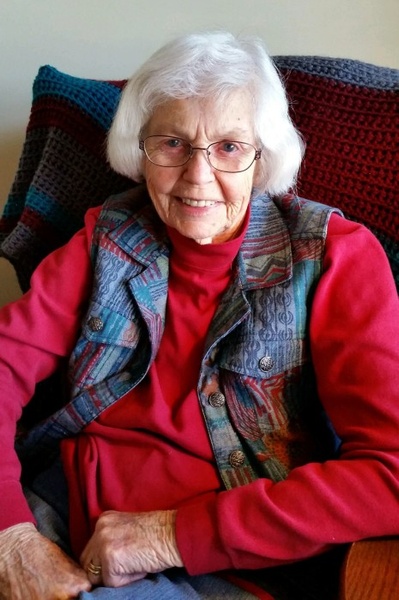 Ann was born on August 4, 1927 in Kahoka, Missouri to Theodore and F. Elizabeth (Wurth) Baughman. Her father Theodore passed away when she was young. Her mother, Elizabeth remarried William O. Wagner.

Ann was united in marriage to David “Jim” Tozier on April 2, 1953 in Salina, Kansas. To this union two sons were born, Craig Tozier and Mark Tozier. She enjoyed gardening, quilting, reading and giving to her friends and family.

She was preceded in death by her parents; her husband, Jim on December 25, 2007; and her sons, Craig and Mark Tozier.

Ann was cremated and no services are planned at this time. Memorial contributions may be made in her honor to Fairview United Church of Christ, sent in care of Popkess Mortuary, 823 Virginia, Sabetha, KS 66534.

To order memorial trees or send flowers to the family in memory of H. Ann Tozier, please visit our flower store.