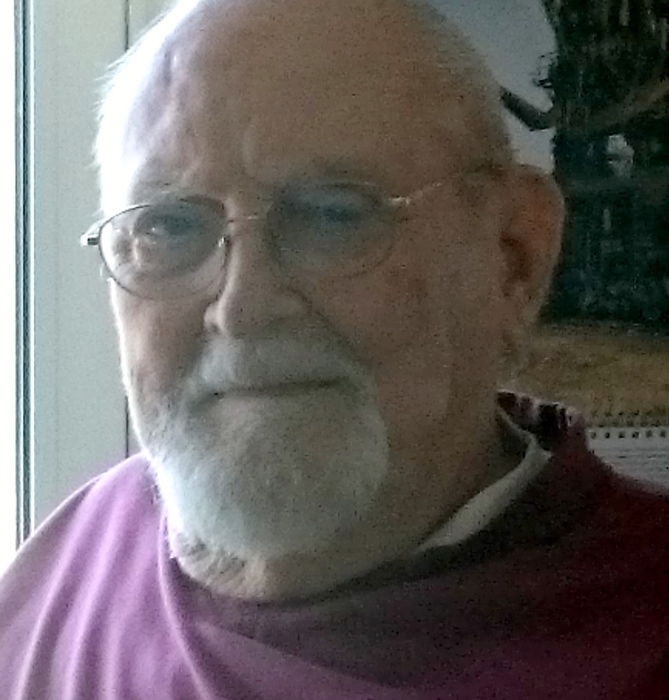 Harley was born May 14, 1928 the son of Henry William Linn and Josephine (Martsoft) Linn Kral in Lexington, Nebraska. He grew up in the Wetmore and Centralia, Kansas area. He began work as a truck driver for many companies. Harley also worked for E&H Refrigeration, and as a police officer for the city of Sabetha, and retired as a boiler man at the Sabetha Mid Am Creamery. His hobbies included woodworking, bird watching, motorcycles, bingo, and socializing. Harley was united in marriage to Twila Fay Haverkamp at Pawnee City, Nebraska on November 20, 1949. Two sons and one daughter were born to this union. Harley and Twila moved to Sabetha in 1962.

He is preceded in death by his parents; his wife, Twila on May 8, 1995; a daughter-in-law, Becky Linn; a sister, Del Tenopir, and a half brother, Bob Kral.

Funeral service will be held Friday, August 31, 2018 at 2:00 p.m. at Popkess Mortuary Chapel in Sabetha, KS. Visitation will be held from 1:00 to 2:00 p.m. prior to service time at the funeral home. Interment will be made in the Sabetha Cemetery. Memorial contributions may be made to the Harley Linn Memorial Fund, sent in care of Popkess Mortuary, 823 Virginia Street, Sabetha, KS 66534.

To order memorial trees or send flowers to the family in memory of Harley Linn, please visit our flower store.