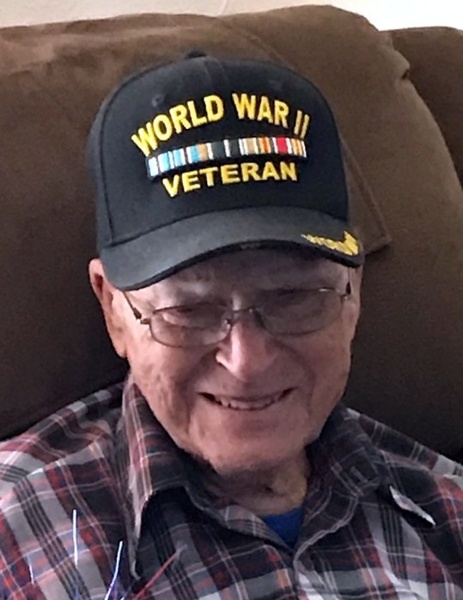 Harry was born on November 26, 1924 to Clay and Mary (Bindel) Goodman in rural Goff, KS. He attended various country schools and graduated from 8th grade, and later received his GED. He was drafted into the Army and served in Burma and China during World War II. Harry was united in marriage to Virginia Ann Lee on August 17, 1950, and worked for Mid America Dairy before retiring from there with 31 years of service.

He is preceded in death by his wife, Virginia Goodman on July 17, 2017; his parents; one daughter, Karen Ann Volker; two sisters, Verna Kossman and Wilma Albertson; two brothers, Walter Goodman and Albert Goodman.

To order memorial trees or send flowers to the family in memory of Harry Goodman, please visit our flower store.