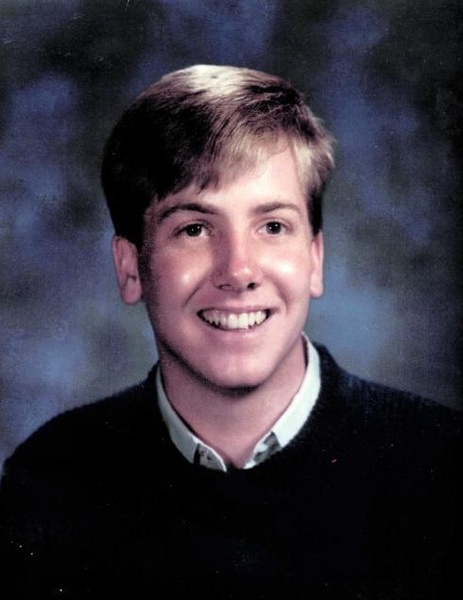 Jim was born September 23, 1968 to Alan Lee and Sharon (Kiernan) Ward. Jim grew up in Barstow, California. He went to junior college in Barstow and on to Las Vegas College. Jim loved tennis growing up and attended Tony Trabert Tennis Camp. He liked geology, but gave it up for business in his college years in Las Vegas. After college Jim opened four stores in three states and managed them. He finally wanted to try something different, and became a buyer for Mate Precision Tooling in Anoka, Minnesota.

He is survived by his mother, Sharon of Centralia, Kansas; two sisters; and many loving relatives.

Private family inurnment will be held at a later date and time in the Centralia Cemetery.

To order memorial trees or send flowers to the family in memory of James Ward, please visit our flower store.