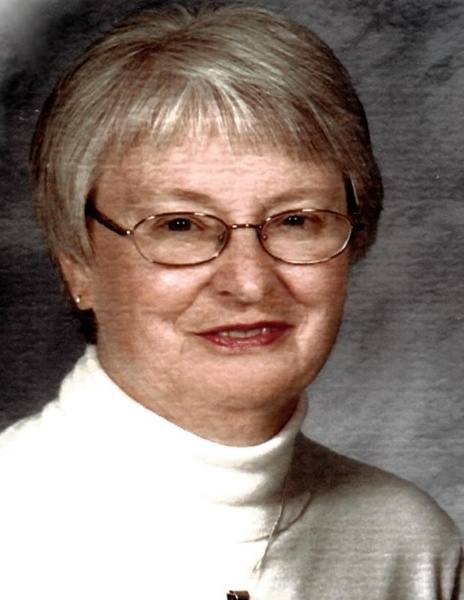 Jeanette was born February 2, 1941 in Baileyville, Kansas. She was the eldest daughter to Ben and Sally (Enneking) Holthaus, and step-daughter to Katie Holthaus. She attended the St. Benedict’s High School. She later graduated from St. Margaret’s School of Nursing. She worked over 35 years at Research Medical Center in Kansas City, Missouri. She enjoyed square dancing with the Roadrunner Square Dance Club. She was an avid quilter, and cross stitcher.

Jeanette is preceded in death by her husband, Everett on June 2, 2013.

To order memorial trees or send flowers to the family in memory of Jeanette "Jan" Callaghan, please visit our flower store.