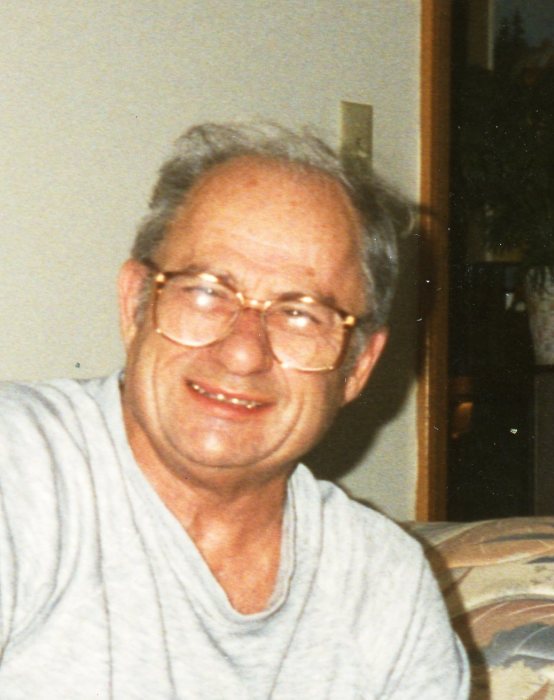 John was born to Henry T. Pyle and Iva Mae (Simpson) Pyle on Dec. 5, 1934 in Sabetha, Kansas. John grew up on his family farm southwest of Hamlin, Kansas, and graduated from Hamlin High School in 1953.   He was a proud veteran of the US Army, stationed primarily in Alaska during the Korean War from May 1954 to February 1957.  After earning a Bachelor’s Degree at Emporia State University, John worked at American Ingredients as the Purchasing Agent Manager for over 35 years.  He loved his job there and was smiling and in a good mood every day when he returned home.  John enjoyed telling jokes and sharing stories about his full life, including his many trips, traveling the country with his father, Henry Talmage Pyle. John was an excellent pool player, winning many tournaments in Kansas City and was not a bad bowler, either. He loved fishing and spending time with his daughter Caitlin, and watching her grow up.

He is survived by his daughter, Caitlin (AJ) Saxton of Bonner Springs, KS; a friend, Lisa Saxton (Caitlin’s Mother); a sister, JoAnne (Keith) McKee of Salina, KS; a brother, Jack (Glenda) Pyle of Littleton, CO; and one granddaughter, Marilyn.

Visitation will be Friday, May 19, 2017 from 11:00 a.m. to 1:00 p.m. at the Popkess Mortuary Chapel in Sabetha, KS. Graveside services will follow at 1:30 p.m. at the Morrill Cemetery and will be handled by Alden-Harrington Funeral Home of Bonner Springs, KS. Memorial contributions may be made to TNK Children’s Foundation (huggedandkissed.org), 900 Linwood Blvd, Kansas City, MO 64109.

To order memorial trees or send flowers to the family in memory of John Pyle, please visit our flower store.