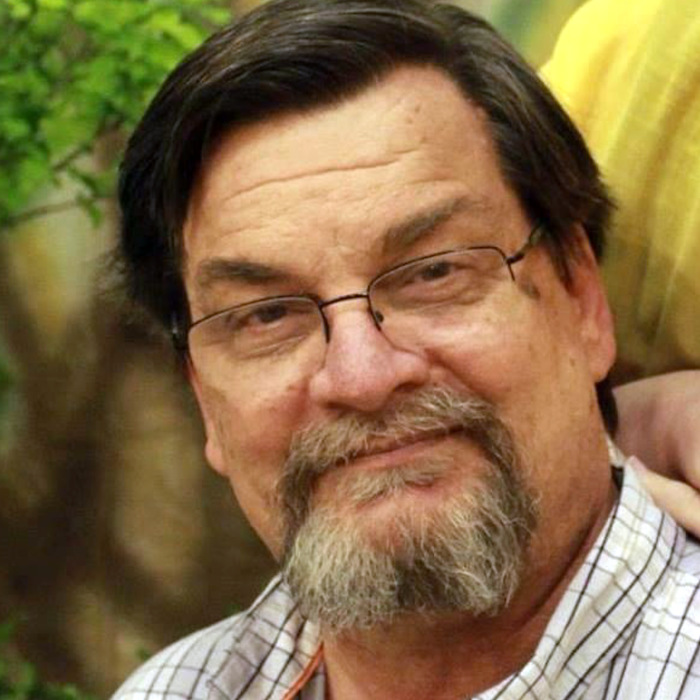 John was born April 7, 1955 in Albion, Nebraska the son of Leonard and Bonnie (Ewers) Rutten. He attended and graduated in 1973 from Hiawatha High School. John was united in marriage on June 12, 1976 to Tamra White of Sabetha. The couple moved to Louisiana in 1985 where John worked for KWKH Radio Station as an engineer. In 1992, John went to work for the FAA as an electronic technician and continued to work for the FAA until the time of his death.

John was a member of the Immanuel Lutheran Church in Bossier City, Louisiana.

He was preceded in death by his parents; and his two brothers, James “Jim” Rutten and Jerome “Jerry” Rutten.

Funeral service will be held Tuesday, December 8, 2020 at 10:00 a.m. at the First Lutheran Church in Sabetha, Kansas. Inurnment will be made in the Albany Cemetery at a later date. Memorial contributions may be made to the Stephen Ukele Scholarship Fund through the Greater Sabetha Community Foundation, sent in care of Popkess Mortuary, 823 Virginia Street, Sabetha, KS 66534.

*The Nemaha County Health Department has mandated masks for all public gatherings. Popkess Mortuary will be following all health department regulations and masks will be required to enter funeral ceremonies.*

To order memorial trees or send flowers to the family in memory of John Rutten, please visit our flower store.