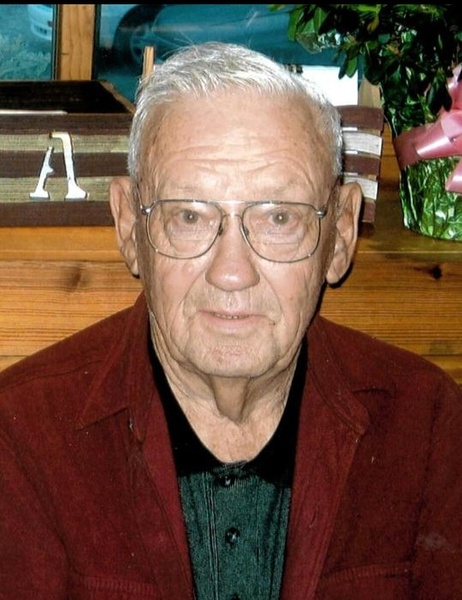 He was born on January 12, 1924 in Hiawatha, Kansas the son of William H. Stone and Grace (O’Neil) Stone.  He attended grade school and high school in Hiawatha and went on to graduate from UMKC Dental School in 1947.  While in dental school he met his future bride, and later married Edith Barnby on August 24, 1946. She preceded him in death on October 22, 1993.

Dr. Stone was stationed in Korea during the Korean War at the division HDQS and upon returning to the states, practiced dentistry in Sabetha for over 40 years before his retirement in August of 1990.  John was an avid bird hunter and fisherman and enjoyed many years hunting with his dogs.  In addition he enjoyed doing Bonsai, woodworking, making jewelry, as well as other metal working.

To order memorial trees or send flowers to the family in memory of John Stone, please visit our flower store.