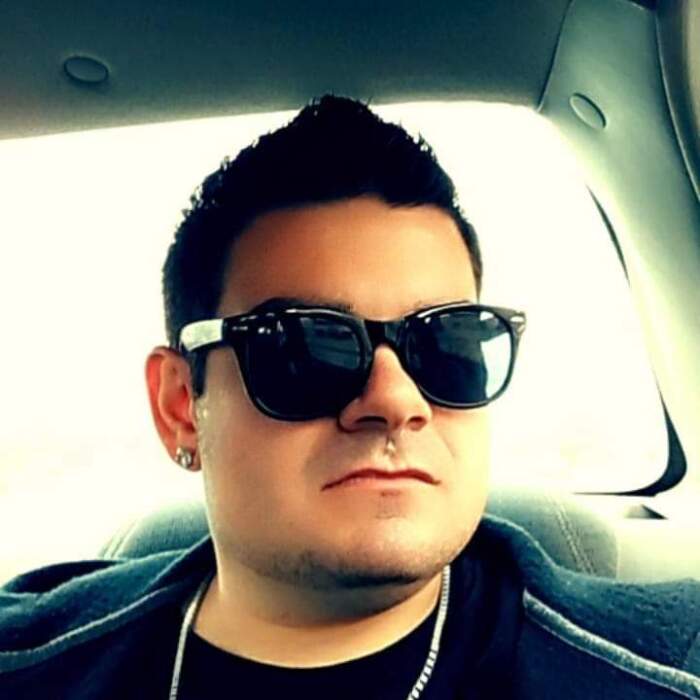 Jon was born August 28, 1990 to Michael and Christine (Frey) Dawson in Grand Junction, Colorado. He attended school there and upon the death of his mother in 2002, Jon and his father returned to Sabetha to make their home. With the declining health and death of his father, Jon made his home with his Aunt Kathryn and Cory Epple and family. He graduated from Sabetha High School with the class of 2009. Jon held various jobs and at the time of his death was employed in the meat industry in Hastings, Nebraska.

Jonathan was baptized at the Four-Mile Church on December in 2002. He was an avid fisherman, loved hunting deer and turkey, and anything pertaining to nature and outdoors. He was a gifted artist in watercolor and charcoal and was entered in school art contests. Jon participated in football, basketball and track during his school years. He will be remembered as a kind, quiet, and soft hearted young man that is now comforted in the arms of Jesus and will remain in our hearts forever.

Jonathan was preceded in death by his father and mother, Mike and Christine Dawson; his grandparents, Jim Frey, Stanley Dawson and Lucille Dawson; his aunt, Pat Humphrey, and his cousin, Angie McGuire.

A Private Family Service will be held at the Four-Mile Church in Humboldt, Nebraska with Pastor Howard Blecha officiating. Burial will be in the church cemetery.

To order memorial trees or send flowers to the family in memory of Jonathan Dawson, please visit our flower store.