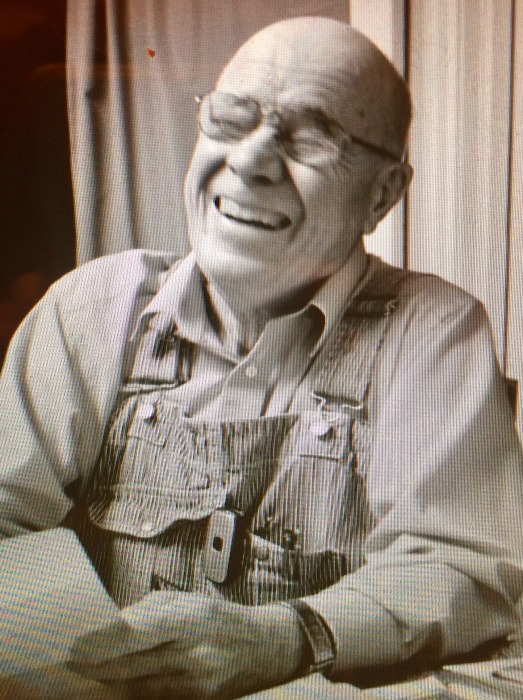 K enneth Lee Pyle, 90, of Hiawatha, Kansas died Thursday, November 3, 2016 at Medical Lodge of Atchison, Kansas, where he had been a resident since July of 2016.

He was born April 4, 1926 in Sabetha, Kansas, the son of Henry Talmadge and Iva (Simpson) Pyle.

Kenneth married Emma “Emmy” Robinson of Sabetha, KS on March 5, 1950.  They divorced in 2009.  To this union were born eight children.

Kenneth served with the United States Army and was stationed in Japan.  He served for one year and then returned home to the family farm, located southwest of Hamlin.  He later owned and operated the family farm.

He enjoyed stocks and commodities, wildcatted for oil in Kansas and Nebraska, owned a race horse named Catfish Sam which ran at Aksarben and won several races, enjoyed blackjack and explored many adventures throughout his life.

Kenneth was preceded in death by his parents, and two great grandchildren.

The family will greet friends on Wednesday, November 9, 2016 at the Popkess Mortuary in Sabetha from 10:00 a.m. to 11:00 a.m.  A graveside service will be held at 11:00 a.m. at the Morrill Cemetery.  Military honors will be conducted by the Sabetha VFW Post 7285.  Memorial contributions may be made to the Sabetha Community Hospital, sent in care of the funeral home, 823 Virginia, Sabetha, KS 66534.

To order memorial trees or send flowers to the family in memory of Kenneth Pyle, please visit our flower store.