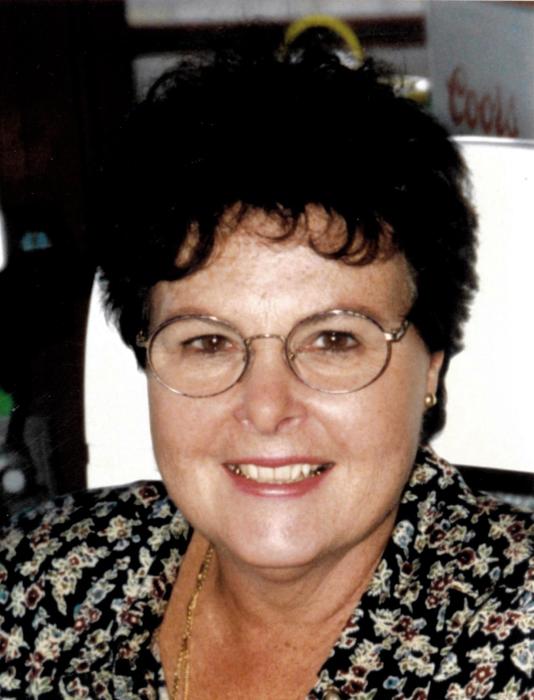 Lanna was born on September 23, 1941 in Topeka, Kansas.  She was adopted and raised by Rudolph and Jeannette (Carlson) Volen.  Lanna grew up on the family farm west of Clay Center, Kansas and graduated from Clay Center High School in 1959. While in high school, she was an active member of the Clay Center 4-H Club. After graduating from high school, she attended the Jane C. Stormont School of Nursing in Topeka and graduated in 1962 as a Registered Nurse. As a nurse, she worked at Stormont Vail and the Kansas State Hospital in Topeka.  In 1962, she met Roger K. Popkess.  They were united in marriage on January 26, 1963 in Clay Center and that same year moved to Sabetha.   Lanna worked at the Sabetha Community Hospital and the Apostolic Christian Home as a nurse.  Also, she worked alongside her husband at the Popkess Mortuary as a funeral director.

Funeral service will be Monday, September 12, 2016 at 10:30 a.m. at the NorthRidge Church in Sabetha. Visitation will be Sunday, September 11, 2016 from 2:00 to 5:00 p.m. at the Popkess Mortuary Chapel. Interment will be made at the Albany Cemetery. Memorial contributions may be made to Cardiac Rehabilitation at the Sabetha Community Hospital, sent in care of the funeral home, 823 Virginia, Sabetha, Kansas 66534.

To order memorial trees or send flowers to the family in memory of Lanna Popkess, please visit our flower store.