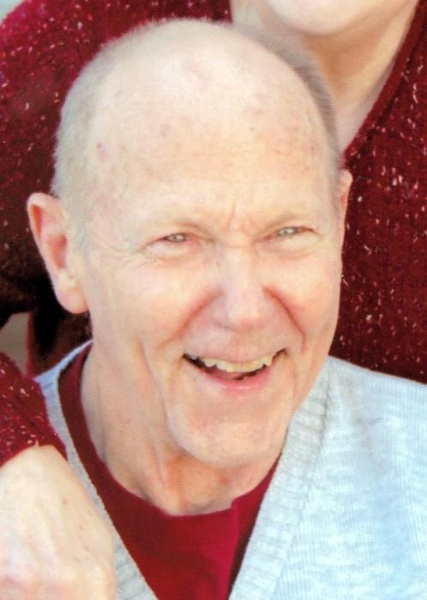 L arry Edward Haug, 77, of Seneca, KS passed away in his home on Wednesday, July 12, 2017.  In his last week on earth, he was surrounded by his loving wife (his caregiver), all of his children, and his grandchildren and showered with love, prayer, and singing until the hour of his death

Larry was born on September 8, 1939 to Omer and Lucille (Noll) Haug.  He attended Saints Peter and Paul Catholic School and graduated in 1957.  He then joined the United States Air Force and served for four years, two of those years in Japan.  After his service he returned to Seneca and joined his father and brothers at H & H Motor Company.  Several years later, Larry along with his brother, Mike Haug, started their own business of Haug Automotive in Seneca. Later, they bought Ray's Auto Supply store, owned by Omer E. Haug & Sons.

Larry fostered many passions: airplanes, cars, and reading to name a few, but above all was his love for music.  He played guitar and sang in a country band for 25 years, and he served in the church folk group for 10 years.  Larry volunteered 25 years of loyal service to the Seneca Fire Department, eight of those years as fire chief.  Further, he spent countless nights helping to restore the 1922 Stutz.  He also served as a board member of Saints Peter and Paul School and the Seneca Library.

He was preceded in death by his parents, Omer and Lucille Haug; his brothers, Cotton Haug and George Haug; and his sisters, Bobbie Osterhaus, Sister Connie Haug, and Gerriann Henry.

To order memorial trees or send flowers to the family in memory of Larry Haug, please visit our flower store.