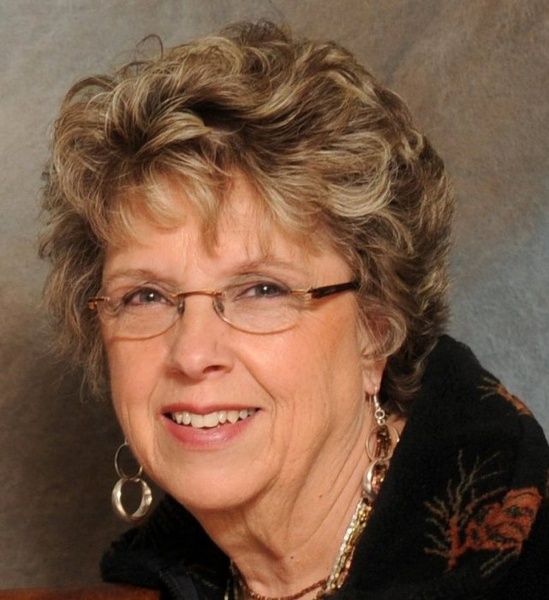 L inda Lou (Bates) Brannan, age 72, of Seneca, Kansas passed away on Friday, March 1, 2019 at her home surrounded by her family. She was the fourth of five children born to Vernie and Alice Bates in Dodge City, Kansas.

Linda attended school in Dodge City and while attending Dodge City Community College she met the love of her life, Bill Brannan. This November would have been their 53rd year of marriage.

While Bill was in the military, they moved to Tucson, Arizona, where their two daughters, Misty D’Ann and Wendy Michelle were born. In 1974, they moved to Seneca Kansas, where they began their business Schendel Pest Control and they still reside.

Linda worked at Nemaha Valley High School as a secretary and then for many years as a secretary for the Nemaha County Extension office before working full time at Schendel Pest Control.

Her life was full of adventure as she traveled the world with her family. “Nana” especially loved to travel wherever her grandchildren were competing or to watch them perform. Another pastime was going to coffee every morning with her friends. She rarely missed an opportunity to visit with her coffee group. Another example of Nana’s generous heart was her selfless decision to donate her body to the KU Medical Center in order to help others learn from her illnesses.

Linda is survived by her husband, Bill and her children, Misty (Larry) Gawith of El Dorado, Kansas and Wendy (Tom) Lierz of Seneca, Kansas. She had four grandchildren whom she adored, Payton and Allison Gawith of El Dorado, Kansas, and Hunter and Gracyn Lierz of Seneca, Kansas. She is also survived by a sister, Verna Sue Weber of Garden City, two brothers, Bob Bates of Dodge City, and Ed (Cheryl) Bates of Sublette, a brother-in-law, Mike Brannan of Clay Center and a mother-in-law, Florine Terry of Wakefield.

There will be a Celebration of Life on Saturday, March 16, 2019 from 2:00 p.m. to 6:00 p.m. at the Popkess Memorial Chapel in Seneca, Kansas. The Brannan family invites friends and family to join them to share their favorite memories of Linda. There will be food and drinks provided. Casual wear is requested by the family. In lieu of flowers, the family request that memorials be made to Nemaha County Home Health and Hospice or Camp Milton in Topeka, sent in care of Popkess Memorial Chapel, 814 Castle St., Seneca, KS 66538. Camp Milton is a summer camp for Kansas kids who suffer from Neuromuscular Diseases. Linda would love to know the children at Camp Milton would benefit through her donations.

To order memorial trees or send flowers to the family in memory of Linda Brannan, please visit our flower store.