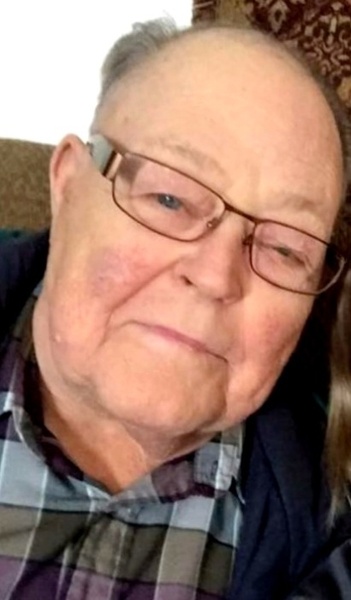 L loyd M. Agee, 77, of Sabetha, Kansas passed away peacefully with his wife and three children by his side on Thursday, June 9, 2016 at the Sabetha Community Hospital.

Lloyd was born at home near Bolckow, Missouri on November 13, 1938 to Eugene and Verdie (Wells) Agee. On February 23, 1958 he married Barbara (Sharp) Agee in Stanberry, Missouri. Three children were born to this union. In 1960, he moved to Sabetha, Kansas and worked as a Coca-Cola delivery driver. Lloyd started the family business, Agee’s Service, in 1962.  He was in the U.S. Marine Corps Reserve from December 1, 1955 to April 30, 1962.

He was preceded in death by his parents; and his sister, Charlotte McGarey.

Memorial service will be held Monday, June 13, 2016 at 10:30 a.m. at the NorthRidge Church in Sabetha. Visitation will be Sunday, June 12, 2016 from 4:00 to 6:00 p.m. at the NorthRidge Church. In lieu of flowers, please consider one of the following memorials: Sabetha Community Hospital, Sabetha EMS, and Sabetha American Legion Baseball Post #126, sent in care of Popkess Mortuary, 823 Virginia, Sabetha, KS 66534.

To order memorial trees or send flowers to the family in memory of Lloyd Agee, please visit our flower store.