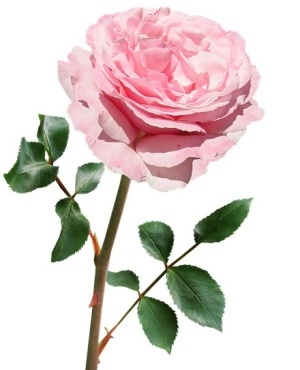 Lois was born on August 18, 1919 the daughter of Fred Strahm and Ida (Bauman) Strahm in Ladysmith, Wisconsin.  Growing up, Lois attended country school and then graduated from Ladysmith High School. She then continued her education, and graduated in 1941 from Stout Institute in Menomonie, Wisconsin, with a degree in home economics. With her degree, she first taught high school home economics for half a year, and then became the Barron County (Wisconsin) Home Economics Extension Agent for 4 ½ years.

She was united in marriage to Nathan William Grimm on April 27, 1946 at Ladysmith, Wisconsin.  Seven children were born to this union. Lois and Nathan purchased a farm in the Morrill area, and operated a dairy, beef and grain farm. In 1976 they moved to a home in Sabetha, and in 2000 she moved to the Apostolic Christian Retirement Village. She later moved into the Apostolic Christian Home for the Aged in 2016.

Serving God while caring for her husband, children, and home were her priorities. Lois enjoyed sewing for her children, gardening and canning the produce. During her years in Sabetha, she crocheted and embroidered many items, entertained her grandchildren, and volunteered at the Apostolic Christian Home for the Aged. She was a faithful member of the Apostolic Christian Church in Sabetha.

Private Family Funeral Services were held at 10:00 a.m. on Monday, July 27, 2020 at the Sabetha Apostolic Christian Church with the Ministers of the Church officiating. Casket bearers were Todd Rokey, Wayne Grimm, Kurt Grimm, Darin Grimm, Bruce Stoller and Ryan Grimm. Church choir sang selected hymns. A private family visitation was held from 2:00 to 3:30 p.m. at the funeral home. Visitation was open to the public on Sunday, July 26, 2020 from 4:00 to 8:00 p.m. at the Popkess Mortuary Chapel in Sabetha. Interment was in the Sabetha Cemetery.  Memorial contributions were made to the Apostolic Christian Home and the Sabetha Apostolic Christian Church, sent in care of Popkess Mortuary, 823 Virginia Street, Sabetha, Kansas 66534.

To order memorial trees or send flowers to the family in memory of Lois Grimm, please visit our flower store.