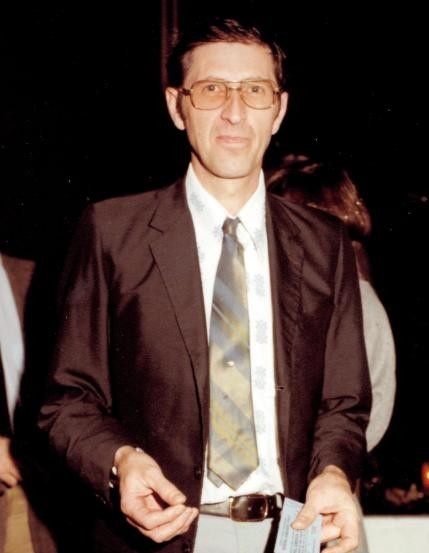 L onnie DeWitt Fletchall, age 75, of Sabetha passed away Saturday, July 22, 2017 at his home in Sabetha.

Lonnie was born October 17, 1941 in Sabetha the son of Alonzo and Kathryn (DeWitt) Fletchall.  He graduated from Sabetha High School in 1960.  He served in the U.S. Navy for four years during Vietnam and was stationed on the U.S.S. Finch.  He married Rose Marie Johnstone on May 31, 1969 in Sabetha.  Lonnie worked as a machinist several places in Sabetha and Lawrence.  Lonnie was a longtime member of the Sabetha American Legion Post #126 where he served as past Commander.  He also was a member of the Sabetha Lions Club.  While in Topeka, he was a member of the Heartland Worship Center and in Sabetha at the Northridge Church.  Lonnie enjoyed making furniture and restoring cars.

He is survived by his wife, Rose of over 48 years; a son, Michael Shane (Bobbi) Fletchall of Topeka; two daughters, Michelle Dawn (Guy) Claudy of Dupont, Washington and Barbara Collins of Sabetha; a brother, Donald “Sandy” Fletchall of Sabetha and five grandchildren.

To order memorial trees or send flowers to the family in memory of Lonnie Fletchall, please visit our flower store.