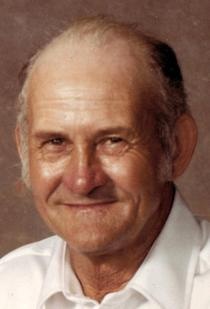 Loyd was born September 24, 1923, north of Wetmore, the son of Charles and Pauline (Muhlert) Pifer. He graduated from Wetmore High School in 1941.

Loyd was preceded in death by his parents and his wife, Arcena.

He is survived by two stepsons, Bill Wilhelm and his wife Charlene of Sabetha, Kansas, and Jerry Wilhelm of Falls City, Nebraska.

Memorial service will be held Thursday, August 13, 2015 from 6:00-7:00 p.m. at the Popkess Mortuary in Sabetha, Kansas. Inurnment will be in the Holton Cemetery at a later date.

To order memorial trees or send flowers to the family in memory of Loyd Pifer, please visit our flower store.