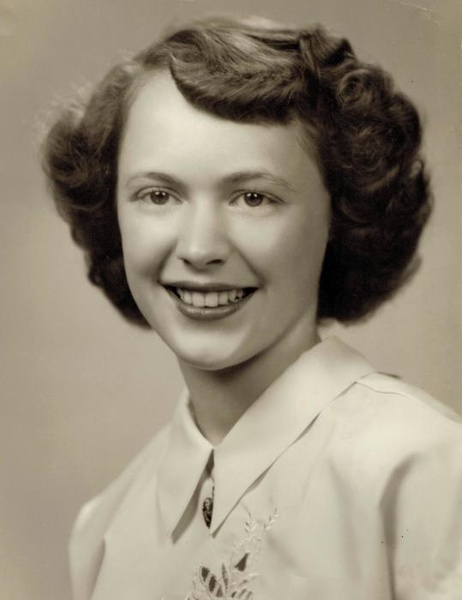 Marian was born February 20, 1933 in Summerfield, Kansas the daughter of Warren and Alice (White) Stedman. She attended school in Wetmore, and graduated with the class of 1950.

Marian was united in marriage to Robert K. Pfrang on April 29, 1951 in Topeka, Kansas. They made their home on a farm outside of Wetmore. Marian has resided in the same home for over 67 years. She was a member of the Wetmore Methodist Church, the Wetmore Legion Auxiliary Post #282, and was a cook at the Wetmore School for many years.

To order memorial trees or send flowers to the family in memory of Marian Pfrang, please visit our flower store.