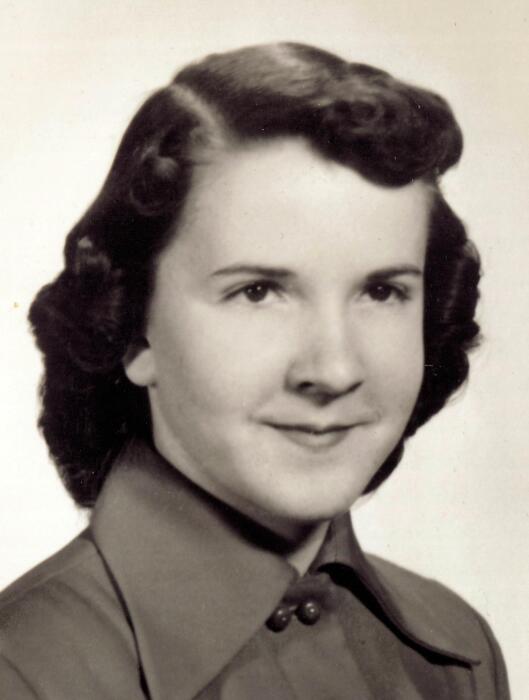 Marilyn was born November 18, 1935 the daughter of Frank and Lela (Jochumson) Williams in Lyndon, Kansas. She graduated from Valley Falls High School in 1953. After graduation, Marilyn worked for Bell Telephone in Topeka, Kansas.

Marilyn was united in marriage to Harold Leuthold on September 5, 1954 at the Methodist Church in Valley Falls, Kansas. Four children were born to this union. The couple made their home in Sabetha.

Marilyn enjoyed her flower garden and making dried flower bouquets, and camping with Harold and the grandkids.

Graveside Services will be at 11:00 a.m. on Saturday, July 18, 2020 at the Sabetha Cemetery in Sabetha, KS with Pastor Doug Hasty officiating. Memorial contributions may be made to the Sabetha Manor or Sabetha Community Hospital, sent in care of Popkess Mortuary, 823 Virginia Street, Sabetha, KS 66534.

To order memorial trees or send flowers to the family in memory of Marilyn Leuthold, please visit our flower store.