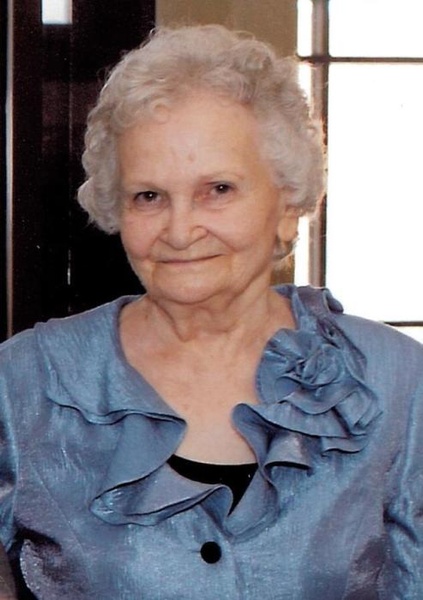 Marjorie was born on April 21, 1934 in Salem, Nebraska the daughter of Willard and Louella (Arnold) Mullins.

Private graveside services will be held at a later date and time.

To order memorial trees or send flowers to the family in memory of Marjorie Chase, please visit our flower store.