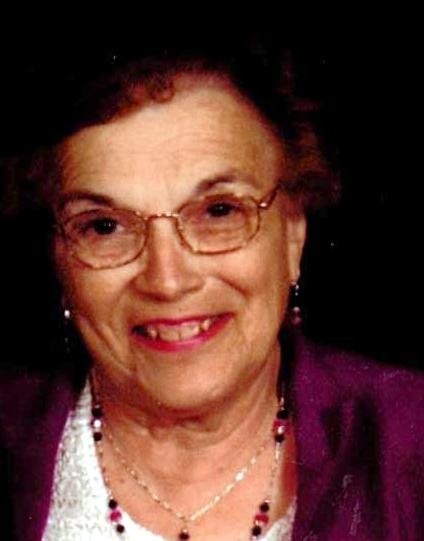 Marlene was born to John and Emma (Erdley) Fuhrman on August 27, 1935 in Hiawatha, Kansas. She attended Hiawatha Grade School and graduated from Hiawatha High School in 1953. Marlene graduated from Highland Community College in 1955. She also graduated from State Teachers College in Peru, Nebraska in 1969 and also K-State Master’s Program in 1978.

She married Donald Dodd on May 3, 1957 in Hiawatha, Kansas. Marlene taught school in Corning, Kelly, Wetmore, and St. Benedict, and retired in 1995 and continued to substitute teach for many years. She enjoyed aerobics at Life Care Center, and spending time with her family. She especially enjoyed holidays and having the whole family together.

Funeral service is Saturday, February 20, 2016 at 11:00 a.m. at the Popkess Memorial Chapel in Seneca, Kansas. Visitation is Friday evening from 6:00 - 8:00 p.m. at the funeral home. Interment will be made in the Sabetha Cemetery. Memorial contributions may be left to Coins For A Cause, sent in care of the funeral home, 814 Castle Street, Seneca, Kansas 66538.

To order memorial trees or send flowers to the family in memory of Marlene Dodd, please visit our flower store.