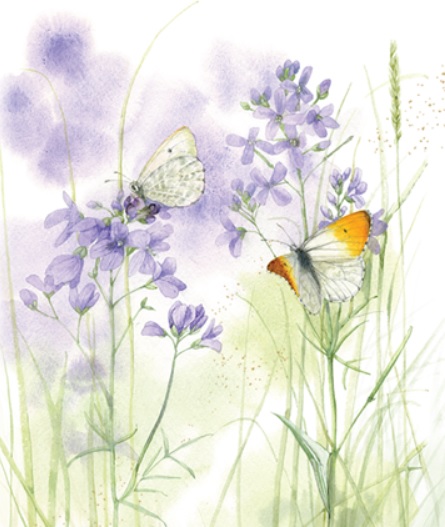 She was born in Sabetha on June 16, 1931, the daughter of Joseph and Esther (Stoller) Steiner. She grew up on a farm west of Sabetha and attended the IXL Country School until 6th grade and then transferred to Sabetha Jr. High and High School. Mary graduated from Sabetha High School in 1949. Her favorite part of growing up on a farm was riding her horse.

After high school she worked at the Cook-Jones Motor Company as a bookkeeper, and then later at the Farmers State Bank. She married Eugene Marti in April of 1954, and they moved to Topeka, KS where he attended business college. Later they moved to Springfield, MO. After retiring in 1989, they moved to Overland Park, KS and then returned to Sabetha in 2016. During her retirement years, she acquired a love for making quilts and continued that until her death.

She was a much loved wife, mother, grandmother, and great-grandmother and will be missed by all.

She was preceded in death by her parents; her husband, Eugene on October 14, 2018; sisters, Estelle Ann Steiner and Lois Meyer; and brothers, Joseph Jr., Lyle, Loren, and Merlin.

She is also survived by her siblings: Florence Meyer of Sabetha, Eleanor Weiss of Dundee, IL, Norman of Longmont, CO, Alma George of Lakeland, FL, and James of Overland Park, KS.

To order memorial trees or send flowers to the family in memory of Mary Marti, please visit our flower store.