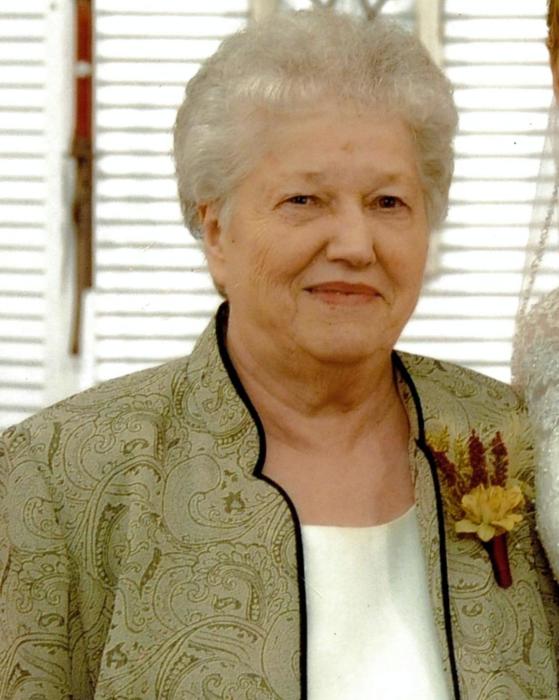 M ary Ann Ralston, 80 of Sabetha formerly of Bern, Kansas died Monday, November 21, 2016 at her residence in Sabetha.  She was born on July 20, 1936 the daughter of Herbert “Bert” Keim and Helen (Bestwick) Keim at Sabetha, Kansas.  She attended Albany schools and graduated from Sabetha High School.  She was united in marriage to Roy Ellis Ralston on October 30, 1954 at Sparks, Kansas.  Ever since Mary watched Roy perform in the play “Cheaper By The Dozen” in High School, she knew she wanted a large family.  This she achieved and achieved it well.   Ten children were born to this union.  She was a long time housewife, devoted mother, grandmother and great grandmother.  In 1969, they moved to Bern and started a trucking firm with her husband and brother in law, William P. Ralston, Mary was the bookkeeper for many years.

To order memorial trees or send flowers to the family in memory of Mary Ralston, please visit our flower store.