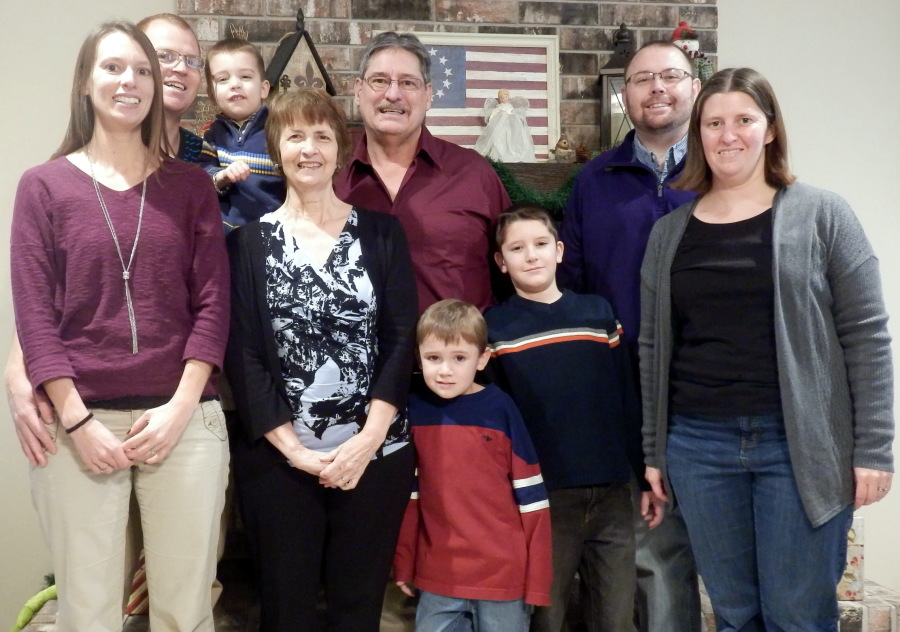 M avis Jean (Streit) Heiniger, 61, of Bern, Kansas passed away Thursday, April 14, 2016 at the Nemaha Valley Community Hospital surrounded by family. She battled a very rare form of colon cancer for the past 3 years.

Mavis was born on October 15, 1954 in Humboldt, Nebraska, the third child of Charles “Chuck” and Mary Jean (Shepley) Streit.  She attended the Bern United Methodist Church and graduated from Bern High School in 1972.

Mavis worked at Hallmark Cards in Topeka, Kansas after high school.  She married Mark Heiniger at the Bern United Methodist Church on October 21, 1973.  Mavis and Mark lived in Bern and operated M & M’s Grocery for 29 years.   After selling the store, Mavis worked at R.E. Jorgenson’s, Macke Liquor and Bern Oil Company.  Mavis was also a member of the Bern United Methodist Church where she taught Sunday School classes for many years.  In recent years Mavis was very involved with family genealogy and tracing the family line.  She adored spending time with her grandsons and liked to tinker in the flower garden.

She was preceded in death by her mother, Jean (Shepley) Streit in September of 2008; her father-in-law, Wilbur Heiniger in February of 1993; niece, Stacy Heiniger Darling in June of 1993; and sister-in-law, Kath Heiniger in April of 2015.

Funeral service will be Monday, April 18, 2016 at 10:00 a.m. at the Bern United Methodist Church in Bern, Kansas. Visitation will be held Sunday, April 17, 2016 at the Popkess Memorial Chapel in Seneca from 3:00 to 6:00 p.m. Interment will be made at the Bern Cemetery. Memorial contributions may be made to Bern United Methodist Church and St. Francis Cancer Center sent in care of the Popkess Memorial Chapel, 814 Castle, Seneca, Kansas 66538.

To order memorial trees or send flowers to the family in memory of Mavis Heiniger, please visit our flower store.